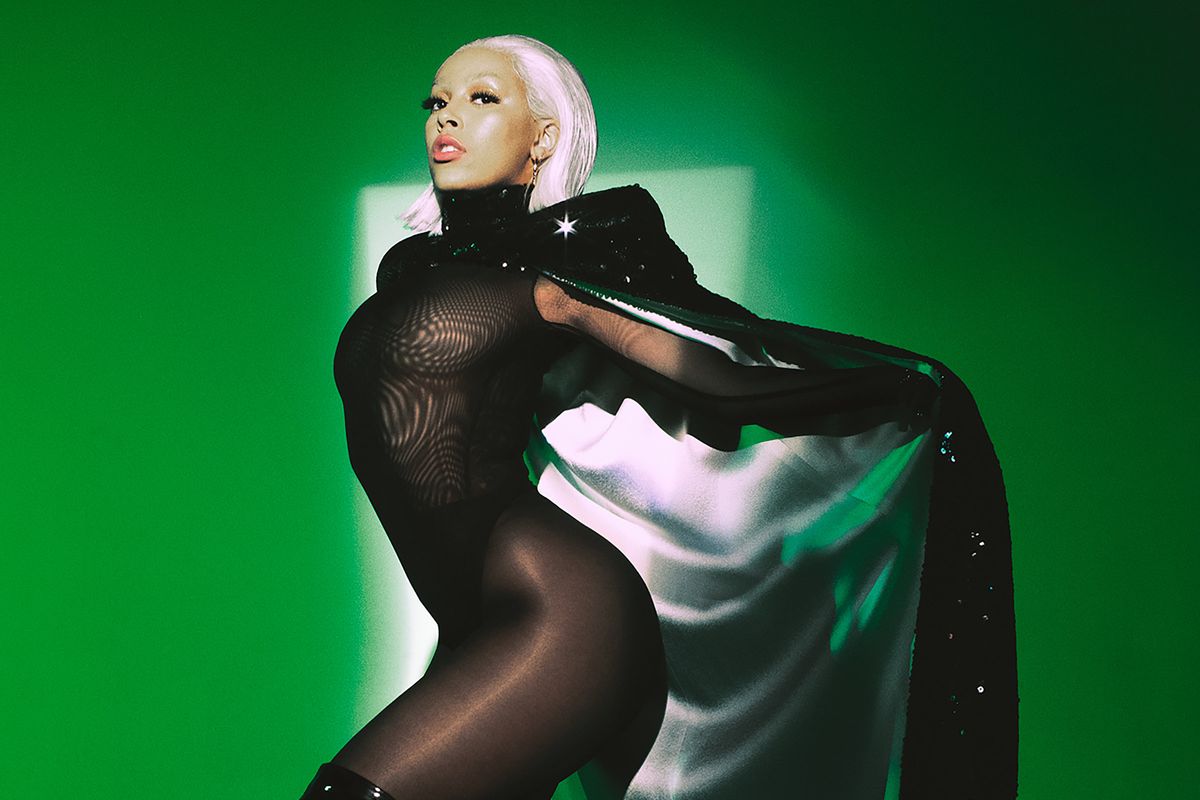 Doja Cat Says Dickies Rejected Her For Being 'Too Sexy'

Doja Cat alleged that Dickies rejected her request for a custom outfit because she's "too sexy."

Earlier this week, Billboard published an interview with Doja and her stylist Brett Alan Nelson in which they discussed a handful of her most iconic fashion moments. However, while discussing her "millennial 'Sk8er Boi'" look in the music video for Hot Pink's "Bottom Bitch," the duo revealed that Dickies blocked her from wearing the brand — something they attributed to her "sexy" image.

"Dickies originally gave me logo clearance and they're a very church-going, Trump-supporting, Texas-based company," Nelson told the publication. "They thought Doja was too sexy for their brand. I said, 'You literally approved your logo with me. I made a custom outfit."

Thankfully though, Nelson came up with a pretty slick (and extremely on brand) solution. Following the rejection, he said that he "wanted to take a jab at them," so he ended up "coloring out the '-IES' and colored in where the horseshoe is" on their logo.

"Her whole entire outfit just said 'dick.' You can't see it, but I asked legal what we can get away with. They said if we changed the logo at least 50 percent, then it's fine," he explained, before adding, "Doja makes so many sexual innuendos here and there in her music. There's a quirkiness that's very intelligent behind what she does, so it's nice to do little tricks... dicks."

As for Dickies, in response to Billboard's request for comment, the company said that they "did initially speak to Brett when he reached out to use the logo, but Brett's team never provided a clear letter of intent to use the logo, as requested."

"There were no further conversations after that," they added. "Dickies respects Doja Cat's artistry, and is happy she is also a fan of the brand and wishes her much success."