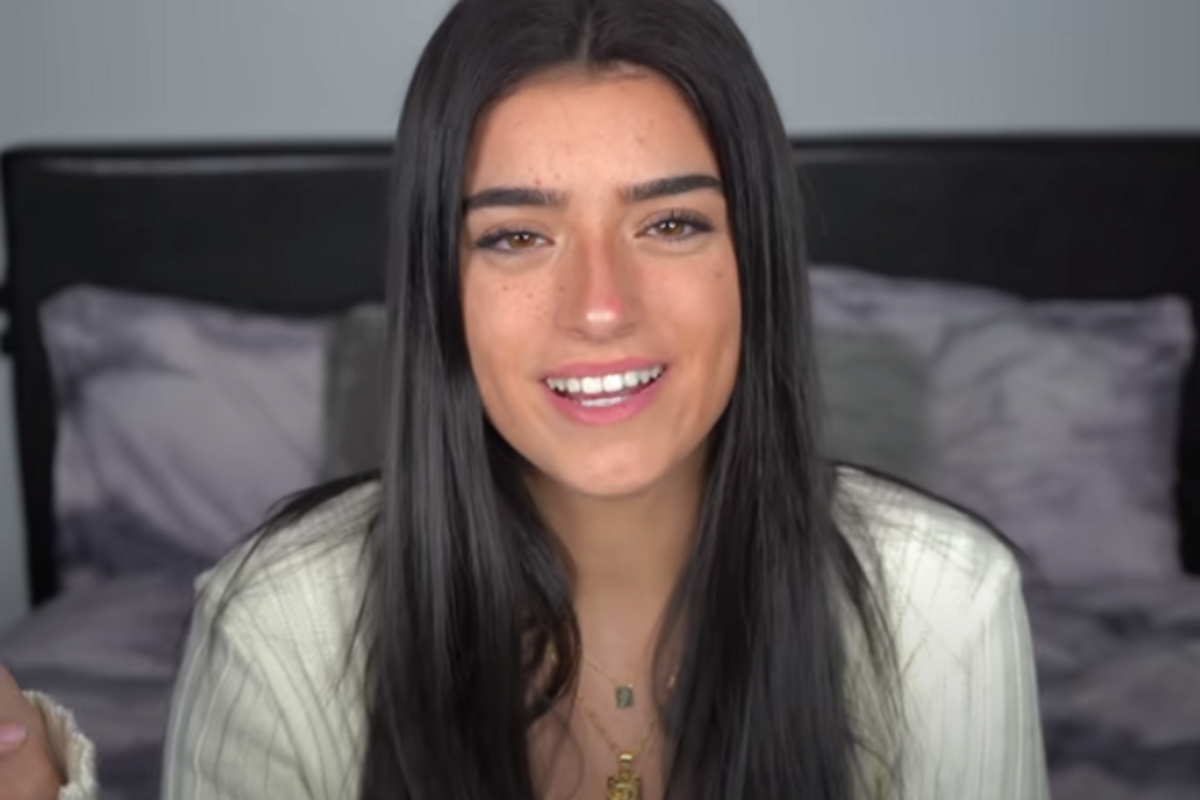 Dixie D'Amelio's TikTok Was Deleted After a Suspected Hack

Dixie D'Amelio's TikTok account was reportedly deleted this past weekend after a suspected hack.

On Sunday, Dexerto reported that the star's page displayed an error message informing her 46 million followers that the account no longer existed.

Not only that, but ahead of the apparent deletion, Dixie's account began posting a series of odd TikToks — including one referencing hacker group The Chuckling Squad, as well as several videos about a user named "Joe" and an Instagram account called @lucifer — before changing her bio to "follow @koiiddd."

The account of Dixie's father, Marc, also appeared to have been targeted in the hack. And though his page went back to normal on Monday, the outlet found that @lucifer was also referenced in Marc's posts, alongside the hashtag "#FuckTheDamelios" and threats about Charli D'Amelio's profile being "next."

According to Insider, @lucifer confirmed via Instagram DMs that The Chuckling Squad was behind the hack. However, the user clarified that they were not affiliated with them.

Granted, Dixie's account appeared to have been reinstated on Monday afternoon. And while she has yet to respond to the suspected hack, she did end up replying to the TikTok Room's post about it by writing, "I guess dixie123 was a bad password."

See the TikTok Room's post and Dixie's response, below.

A post shared by First Ever Tiktok Shaderoom (@tiktokroom)