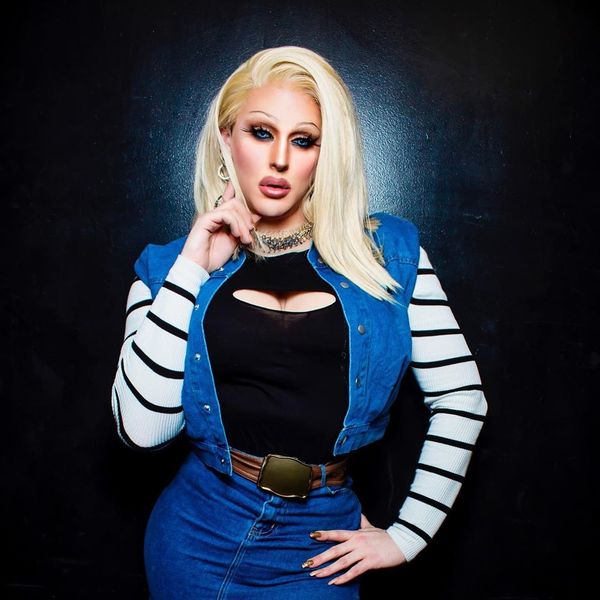 Livestream This: A Digital Drag Show Hosted by Biqtch Puddiń

Related | Livestream This: A Comedy Show With Cat Cohen and Bowen Yang

When? You literally don't have better plans. Tune into twitch.tv/biqtchpuddin at 7 PM PST/ 10 PM EST this Friday, March 20th.

Why watch? Even within nightlife and entertainment, drag performers are being hit hard by the preventative measures to quell coronavirus. Digital and livestream entertainment is many artists' only hope to keep up a living until the quarantine is over. Let the kings and queens sashay some of your crippling anxiety away, and throw them a few bucks in return. $10 is the suggested donation, but it's give what you can.