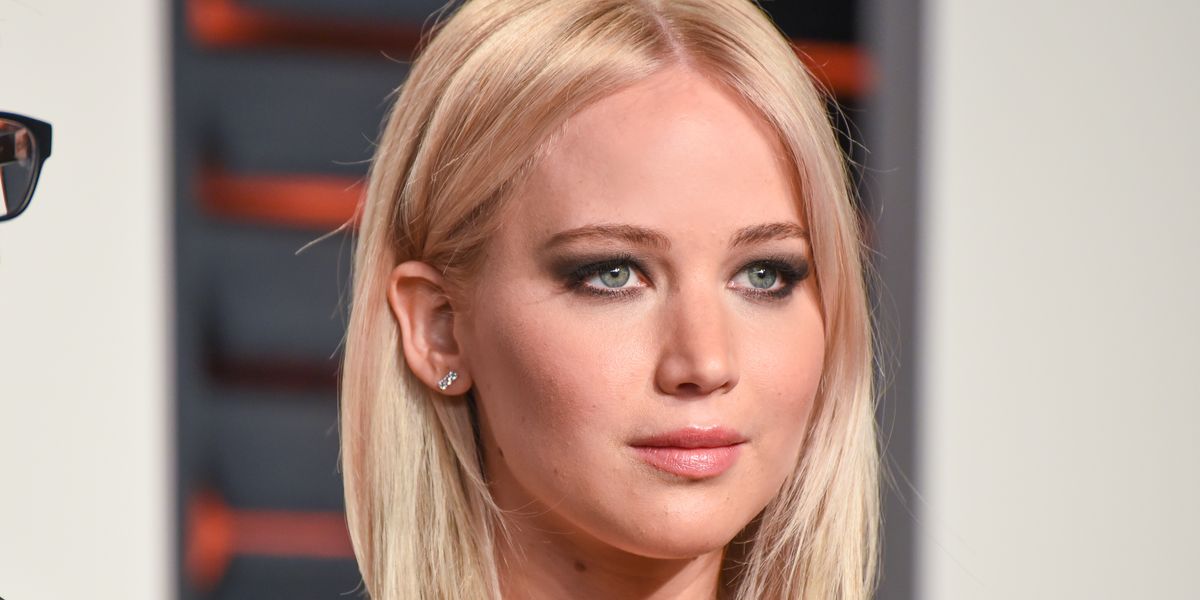 Despite Both Engines in Her Private Jet Failing, Jennifer Lawrence Landed Safely in New York

It's always nice to go home and visit family, but traveling can always be dangerous. Over the weekend, Academy Award-winning actress Jennifer Lawrence spent time with her family in their hometown of Louisville, Kentucky. But when the actress was heading home via plane — or, to be more specific, private jet, because it's Jen — she encountered what could have been a potentially fatal accident.

While in the air, flying at an altitude of 31,000 feet, one of her jet's engines blew out. As is protocol, the jet was forced to make an emergency landing; though before it could touch ground, the second engine also failed. Nevertheless, Miss. J. Law touched down in Buffalo, New York safely. According to one of Lawrence's representatives, Liz Mahoney, who spoke exclusively to USA Today, the actress "walked away without injuries and is doing OK."

And thank god for that. The actress' recently announced role as the world's youngest self-made woman billionaire Elizabeth Holmes is slated to be a huge hit, and I, for one, am glad to know that it will still come to fruition.