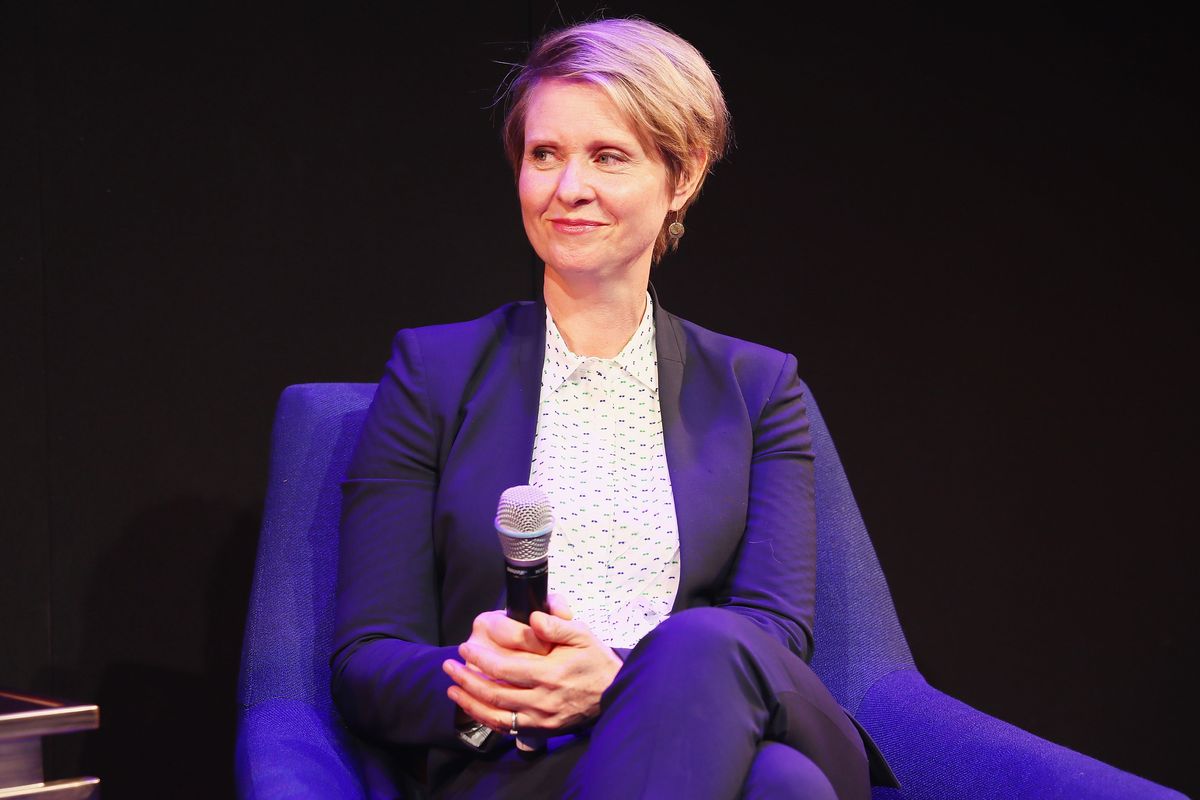 Cynthia Nixon has always been an activist fighting for the rights of the LGBTQ community. This comes as no surprise, as the actress and gubernatorial candidate and her partner Christine Marinoni have been loud and proud members of the community themselves. Yesterday, the same day as New York City's 14th annual Trans Day of Action march, Nixon reveals that her eldest son (born Samantha) with former partner Danny Mozes is part of the trans community.

She shared a photo of her son during his graduation from The University of Chicago on her official Instagram account. "I'm so proud of my son Samuel Joseph Mozes (called Seph) who graduated college this month," she captioned. "I salute him and everyone else marking today's #TransDayofAction. #TDOA"

On the same day, Nixon also posted about the danger trans dreamers face along with the threat of deportation. Her platform is strongly grounded in addressing the problems of the LGBTQ community, and so this pride weekend she's making sure to highlight that.