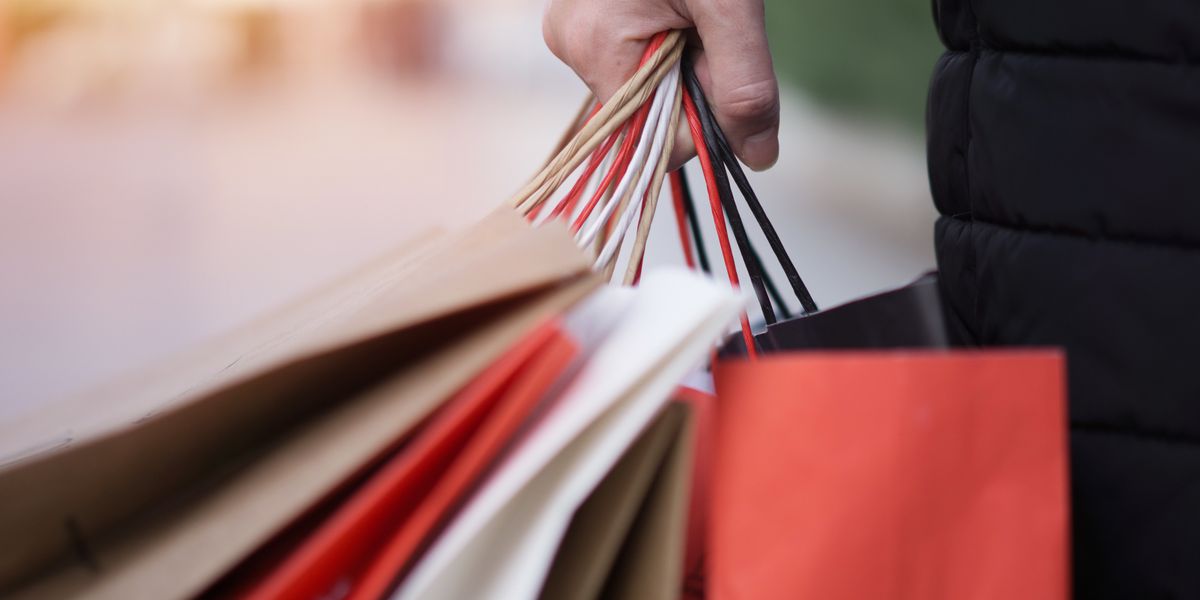 What Does It Take For Clothing To Be Truly Cruelty-Free?

The use of leather has long been contentious in the fashion world and the food industry, as cows are notoriously mistreated, fed antibiotics and growth hormones, and forced to live in cramped quarters. Other materials like wool and mohair however, are less often criticized, as they do not require killing an animal to produce and manufacture.

That changed recently when animal rights organization PETA released an expose about the harsh conditions that goats whose hair is used to make mohair live in. The organization said that the goats are "dragged, roughly handled, [thrown] around, [and] mutilated." In response, a number of large fashion retailers including Anthropologie, H&M, Express, Zara, Topshop, and Gap Inc. have all pledged to stop using the material in their clothing. H&M and Zara both told Teen Vogue that they will have mohair removed from every store by 2020.

The move is an important but complicated one — while the unfair treatment of animals is certainly inexcusable, many people have also written about how products are not ever truly cruelty-free until the working conditions for people making them are also humane. While these companies aren't explicitly using that term to refer to the decision to stop using mohair, it is nonetheless frustrating to see them championing an animal's rights cause when often many of them still subject their workers to poor living conditions.

Many fast fashion companies keep their prices low and their output so fast because they rely on sweatshop labor that forces people, often children, to work long hours in unsafe factories for very little to no pay. People have been reporting on the dangers of sweatshops for years, but it only took a few weeks for many retailers to respond to PETA's expose about the unfair treatment of goats in the mohair industry. It is telling that the rights of low income workers, usually people of color, are often not held to the same standard as those of animals.

Take into consideration the fact that the farmers criticized by the PETA study are South African, and the racial politics of the situation become ever more complicated. Again, animal cruelty is never defensible, but the reality is that farming and cultural practices by people of color are much more quickly criticized or seen as cruel than those done by white people or white industries.

The environmental impact of fast fashion, which relies on a quick use-and-discard ethos can also not be overstated. Aside from wasting textiles, many companies use toxic chemicals to dye their clothes and add polyester to their garments, a material which pollutes water sources when washed. Polluted rivers and overflowing landfills in turn hurt not only animals, but also people who rely on these natural resources.

Ultimately, the issue is not so much that companies have stopped using mohair, but rather, that they may not be so quick to stop other inhumane practices done by white people or organizations like sweatshop labor. While demanding the fair treatment of animals is an important step towards ethical fashion production, it must also be supplemented by steps to ensure all people involved in producing clothing are treated with respect, too.