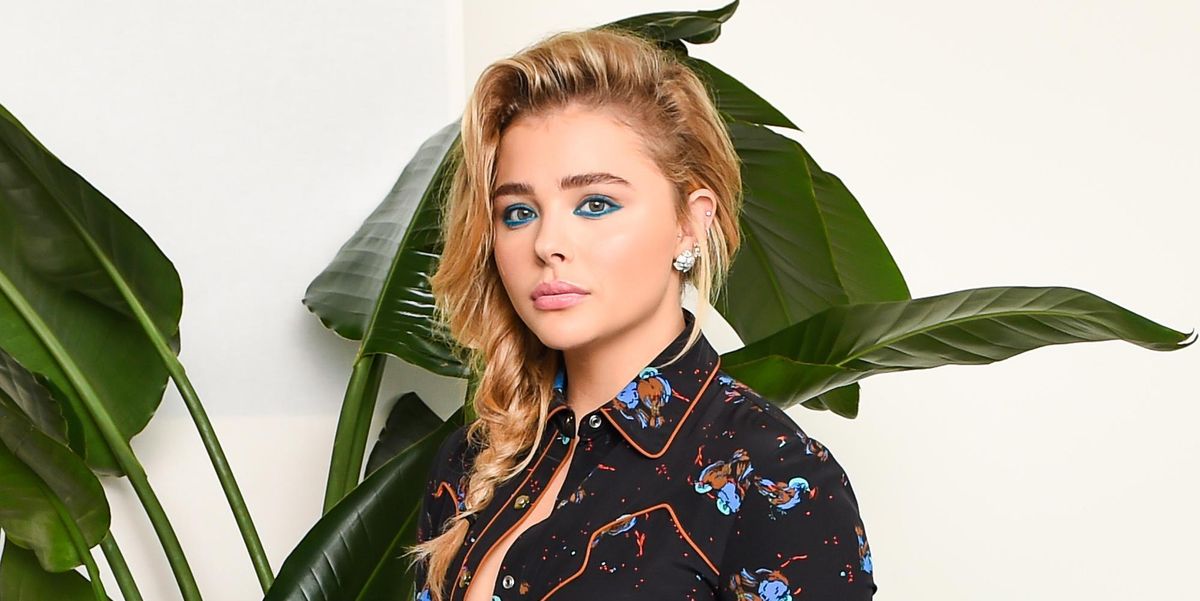 The marketing campaign for Chloë Grace Moretz's new animated family movie, Red Shoes & The 7 Dwarves, has sparked pretty universal outrage on social media, for it's tone deaf body-shaming message. The promotional posters feature a lithe, thin woman next to a shorter, curvier version of the same character with the tagline, "What if Snow White was no longer beautiful and the 7 Dwarfs not so short?" Major record scratch.

The film apparently takes a Shrek-like approach to the Snow White fairytale, where a pair of red shoes have the ability to help seven princes who have been magically transformed into dwarves return to their natural, handsome state. The problem is that the owner of the red shoes doesn't want to give them up, because every time she puts them on, her natural curvy body is transformed into that of a tall, thin, classically Disney princess bod.

Moretz took to Twitter to denounce the campaign, saying she was "appalled":

I have now fully reviewed the mkting for Red Shoes, I am just as appalled and angry as everyone else, this wasn't approved by me or my team
— Chloë Grace Moretz (@Chloë Grace Moretz)1496252581.0

Pls know I have let the producers of the film know. I lent my voice to a beautiful script that I hope you will all… https://t.co/OhIaOG8jfk
— Chloë Grace Moretz (@Chloë Grace Moretz)1496252637.0

The actual story is powerful for young women and resonated with me. I am sorry for the offense that was beyond my c… https://t.co/FWqHZGUaiP
— Chloë Grace Moretz (@Chloë Grace Moretz)1496253739.0

The irony in this major misfire is that the actual film is supposed to tackle the very prejudices that the marketing campaign perpetuates. In a statement to Entertainment Weekly, one of the film's producers, Sujin Hwang says that Red Shoes "carries a message designed to challenge social prejudices related to standards of physical beauty in society by emphasizing the importance of inner beauty." The campaign has since been pulled.