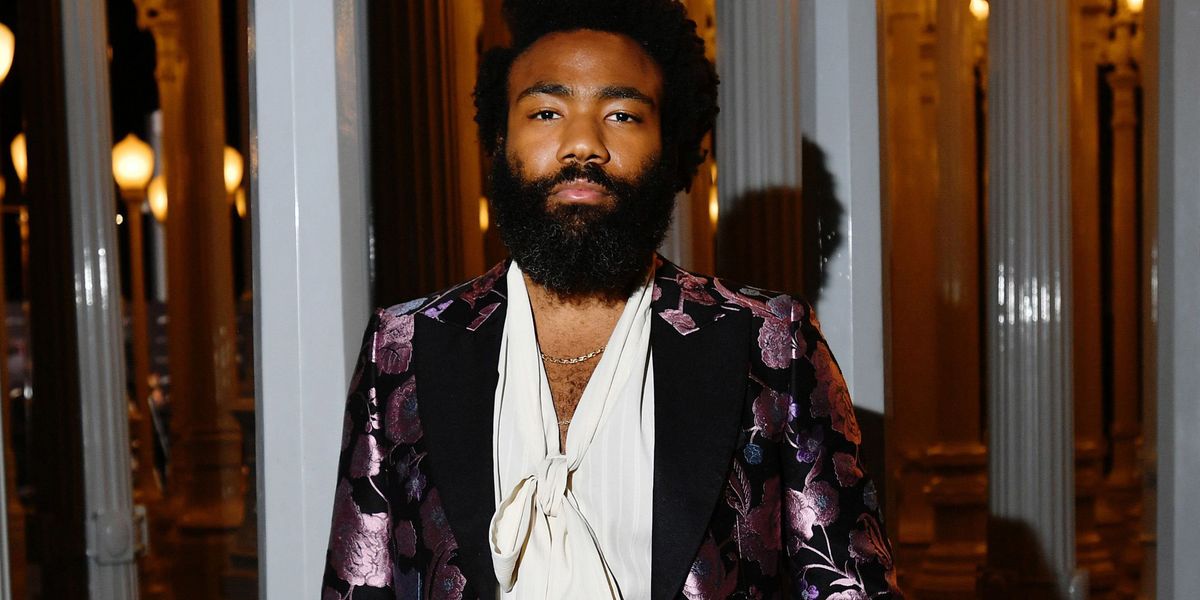 Last week, Donald Glover had fans all confused when he released, and then later removed what seemed to be a new album on his website, DonaldGloverPresents.com. The album was only available on that site for less than a day, couldn't be paused, couldn't be shared, and there wasn't even any track names or anything.

Now, Childish has uploaded the full LP for real. It's entitled 3.15.20, named after the day he briefly posted it. The 12 tracks on the LP are also named after their timestamps within the whole album's play-through. Even his 2018 hit single, "Feels Like Summer" — which is included in the new release — has been labeled as "42.26."

There's a single-track version of 3.15.20 streaming, as well as the usual track-by-track verision. Choose your own adventure, I guess.

The album also features collabs with SZA, Ariana Grande, and 21 Savage. Listen, below.