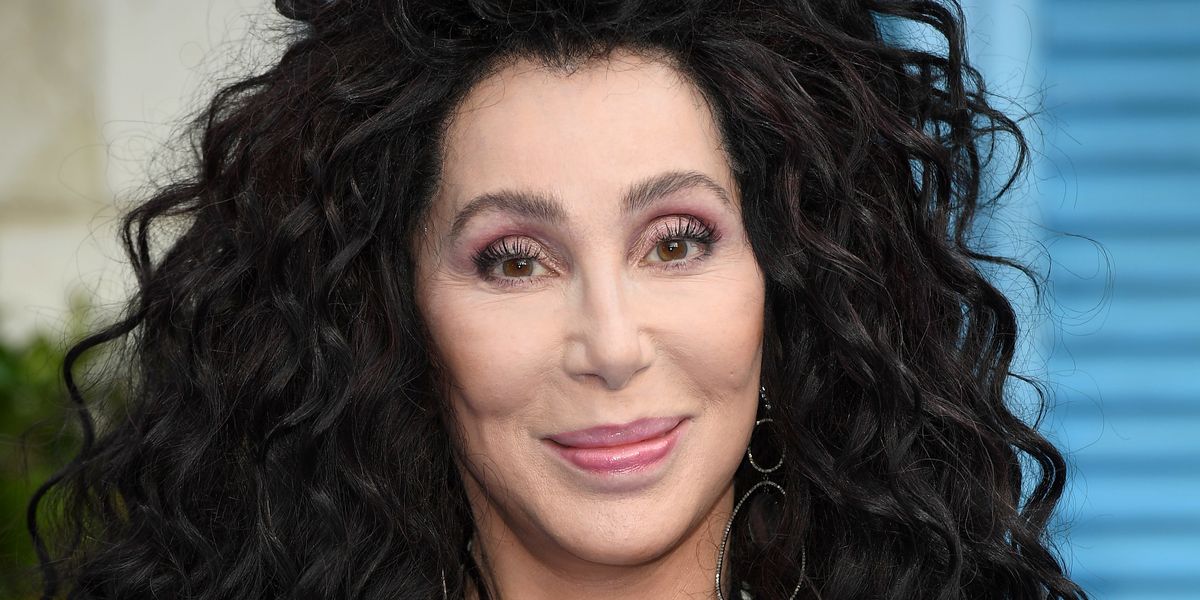 Cher Likes Her New Album, So You Will Too

Cher's Twitter account has long-since been a treasure trove of insight into the magical maze that is the mind of one of the world's biggest pop stars, and Cher is not going to stop sharing anytime soon.

Related | Cher Tweets Most Iconic Tweet of All Time

Her latest update regards something of the highest importance: her new album. The Mamma Mia: Here We Go Again star covered "Fernando" for her appearance in the film, and enjoyed the experience so much that she is releasing a collection of ABBA covers. Any Cher is good Cher, so we'll take it. Most importantly, Cher likes it, and in case you forgot, Cher isn't a fan of Cher.

"Almost finished with album," she wrote in all caps. "Think it's good and (as we all know) I'm not a big Cher fan."

The star also released the track list for the project, complete with a mispelled "Momma Mia." Note that all the very best ABBA bangers make appearances, including "SOS," "Gimme Gimme" and "Dancing Queen."

What will track 10 be? Time will only tell. Get ready for the weekend with "Believe," below.