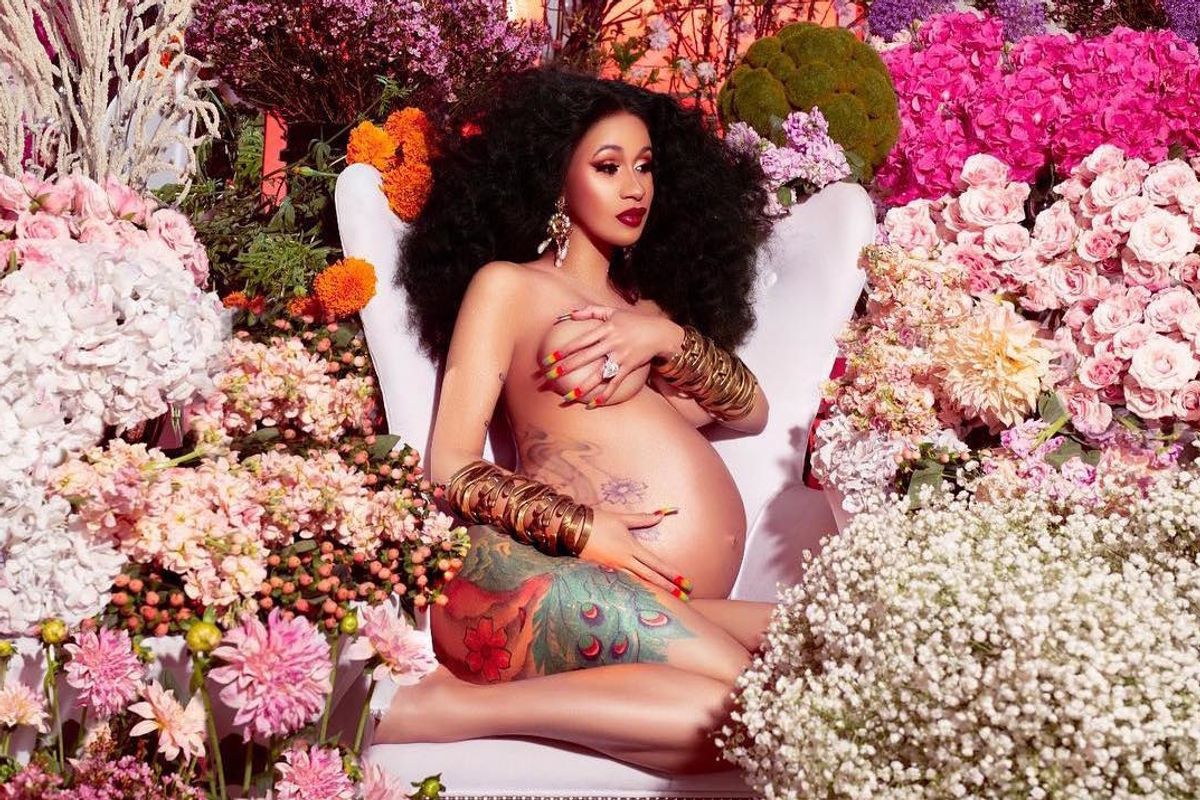 So, Will Mama Cardi B Keep Those Extra Long Nails?

Super long acrylics may go in and out of style, but few women in the public eye wear them as consistently as one Cardi B. The rapper has famously been faithful to Bronx-based nail artist Jenny Bui of Nails on 7th, having gone to her salon since her days as a stripper for Bui's trademark Swarovski-crystal laden styles. Now that Cardi is a mother to baby Kulture, though, we have to wonder if she'll maintain the super long look.

It's a question Cardi herself wondered on Instagram a few weeks ago in a tribute post to reggaeton legend Ivy Queen:

While there are lots of things you can do with extra long nails that most people think you can't, taking care of an infant may be the exception that proves the rule. Bui herself told Refinery29 that "Nothing is changing. She should be here in the next two or three weeks," adding, "She's had those nails for so long, she'll know how to manage."

Clearly one to do things her own way, if anyone can maintain inches on their nails through motherhood it's Cardi.