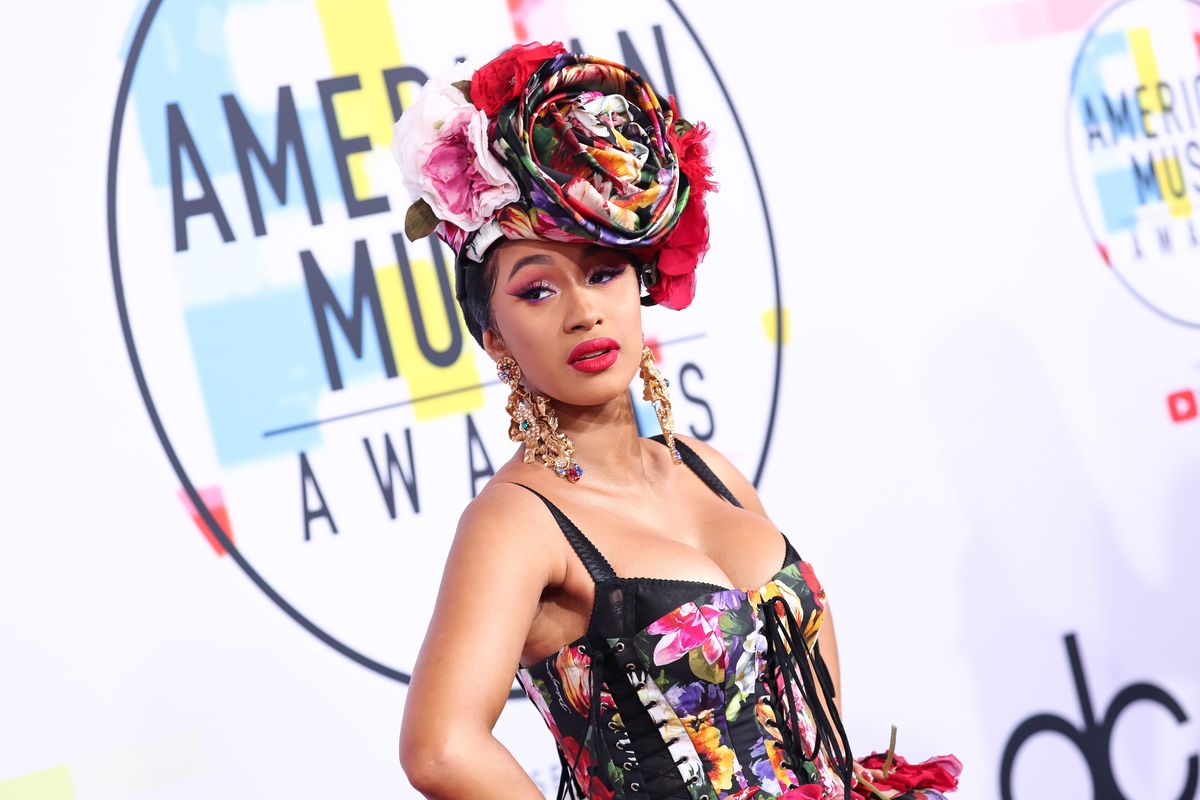 Last night, Cardi B and Alexandria Ocasio-Cortez were featured on Jimmy Kimmel Live! (BX takeover). Cardi talked about new motherhood, and shared details about her baby daughter, Kulture. Including the fact that giving birth to her broke Cardi's vagina.

"She broke my vagina," the rapper laughed. "Why does nobody tell you about those things? Nobody told me they were gonna stitch my vagina. People just be like, 'Oh, when you give birth, it's gonna hurt.' But nobody tells you."

Episiotomies! They're not pleasant.

But Cardi said that despite the vaginal indignities, she loves being a mother. "It's the best," she said of motherhood. "It's like, 'Oh my gosh, should've had you when I was a teenager.' That's what I was missing my whole life? I love you."

Cardi added that she eventually wants to have three or four kids, and that Kulture, like her mother, is "very feisty."

She said, "My husband [Offset] used to tell me, 'Stop screaming and stop catching that attitude when you pregnant because you gonna pass that to the baby.' It's like, I did."