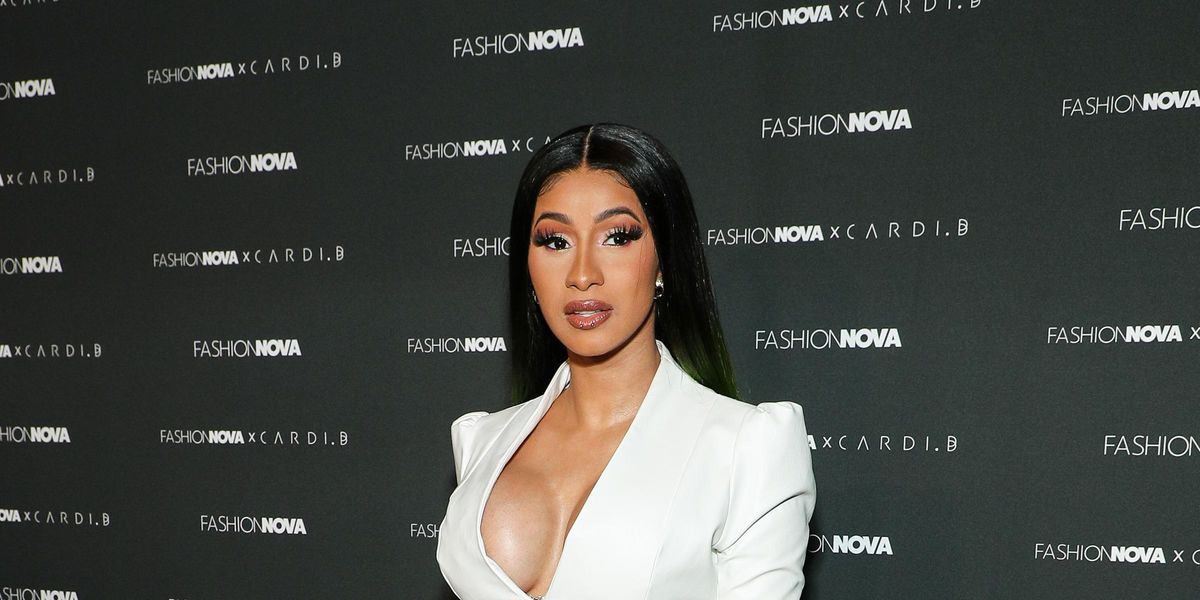 Cardi B is getting into the beauty biz with a new line of haircare products meant to "educate" people about "Afro-Latina" hair.

On Monday, the "WAP" rapper took to social media to announce her new endeavor, which she explained was in response to the offensive comments she received about her natural hair and hair length in a recent video.

"I think is time for people to educate themselves on nationality, race and ethnicity," Cardi wrote, before later adding, "People thinking every Hispanic is Mexican or something and must have the same hair texture, color and features."

The hitmaker then reiterated that "being Hispanic/Latina don't make your hair long, don't make your skin light [and] don't make your face features slim especially [if you come from] Latin countries from the Caribbean islands." Not only that, but she also went on to summarize her main point by adding, "DNA has something to do with your hair, not your nationality."

And while there's no word on when exactly the line will be in stores, Cardi said that she's rolling it out sometime later this year. Additionally, Cardi shared that she'd already been formulating the products for herself and her daughter at home. However, she didn't specify whether she'd be mass-producing her viral DIY hair mask from last year.

See her announcement post about the haircare line, below.