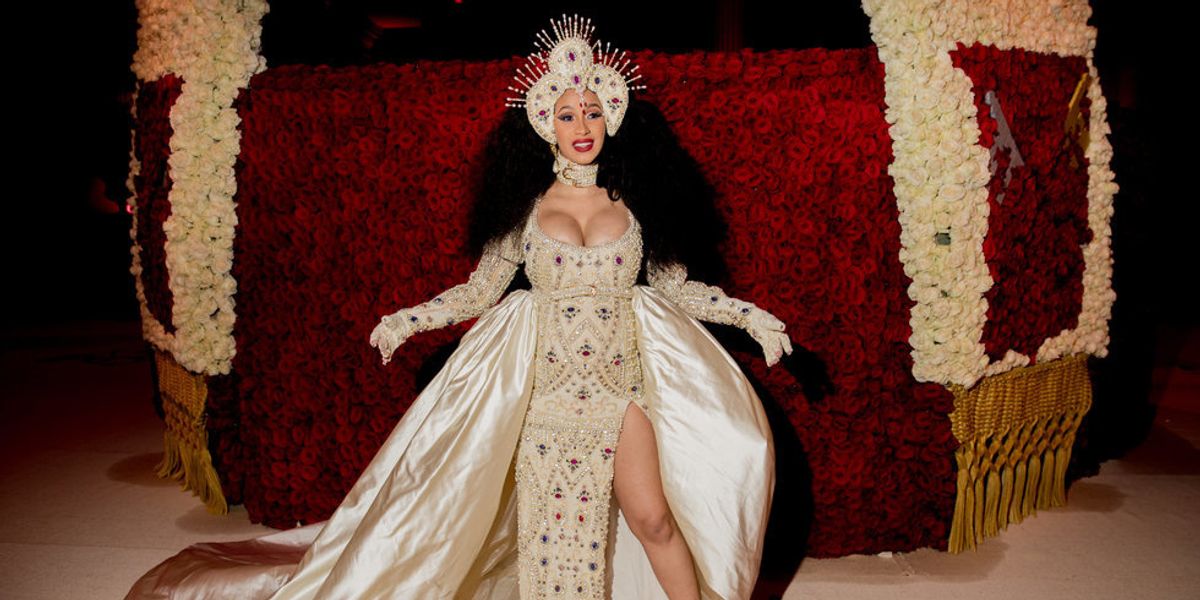 If you love writer/director/producer/actor Donald Glover from his Community days, or his hit show Atlanta, and have simultaneously enjoyed rapper/singer/social commentator Childish Gambino's musical output, it's likely it might be tough to believe two entertainers so extraordinarily talented could be the same person. Cardi B seemed to have the same dilemma.

The Bronx rapper took to Twitter to ponder why Donald Glover and Childish Gambino look so similar, offering a theory that they might actually be the same person. At first fans assumed Cardi was trolling them, but after many replied informing her that Gambino and Glover were, in fact, the same person, it became clear Cardi had just now learned the truth.

If, before today, you were positive that Cardi B understood that Donald Glover and Childish Gambino are the same pe… https://t.co/2ayei0x47m
— Chris Murphy (@Chris Murphy)1527223965.0

"It's amazing how Donald Glover and Childish Gambino look soo much alike," she wrote in the since-deleted tweet, "I think they secretly the same person!!! Soo dope!!" Later, she followed up with: "I'm confuse now?!"

We can only hope this discovery will lead to a Cardi B-Childish Gambino collab (and maybe even a guest appearance on Atlanta).