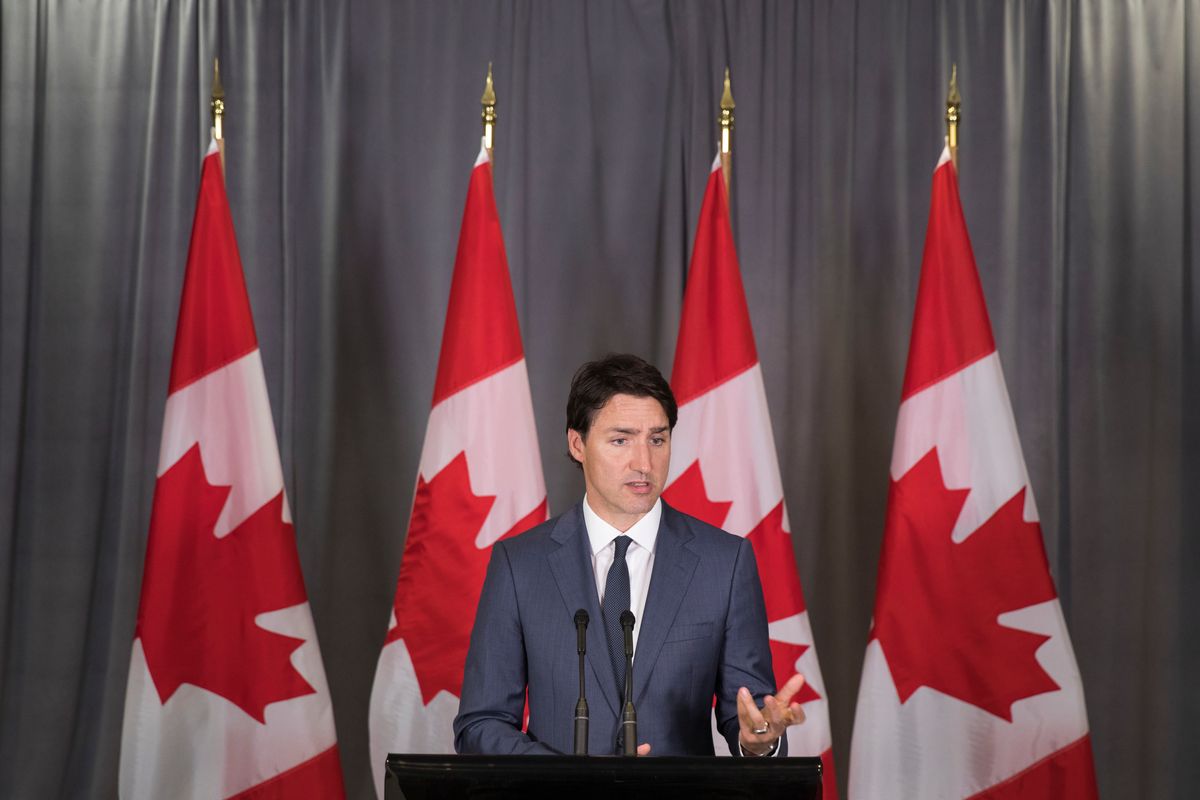 On Tuesday (June 19) Canada became the second country in the world to legalize the recreational use of marijuana. After introducing the Cannabis Act mid April, the Senate passed the "historic" bill with a vote of 52-29 and according to CNN an official legalization date will be announced in September.

The Cannabis Act will permit adults ages 18 and older to purchase cannabis from a licensed producer and will be able to carry up to 30 grams in public legally. Canadians will also be able to cultivate up to four plants per household.

Prime Minister Justin Trudeau Tweeted his support for the bill stating "It's been so easy for our kids to get marijuana - and for criminals to reap the profits. Today, we change that. Our plan to legalize & regulate marijuana just passed the Senate." This legislation fulfills the campaign promise that Trudeau made back in 2015 where he argued that criminalizing the use of the drug has not been effective in reducing related crimes or helped lower the $7 billion illegal market in Canada.

It’s been too easy for our kids to get marijuana - and for criminals to reap the profits. Today, we change that. Ou… https://t.co/MKNLGgoX8r
— Justin Trudeau (@Justin Trudeau)1529453515.0

Ontario Senator Tony Dean was also enthused over the bill, "I'm feeling just great," he told CBS. "We've just witnessed a historic vote for Canada. The end of 90 years of prohibition. Transformative social policy, I think. A brave move on the part of the government."

Recreational marijuana sales in Canada are predicted to bring in $3.3 billion by 2027, according to USA Today.