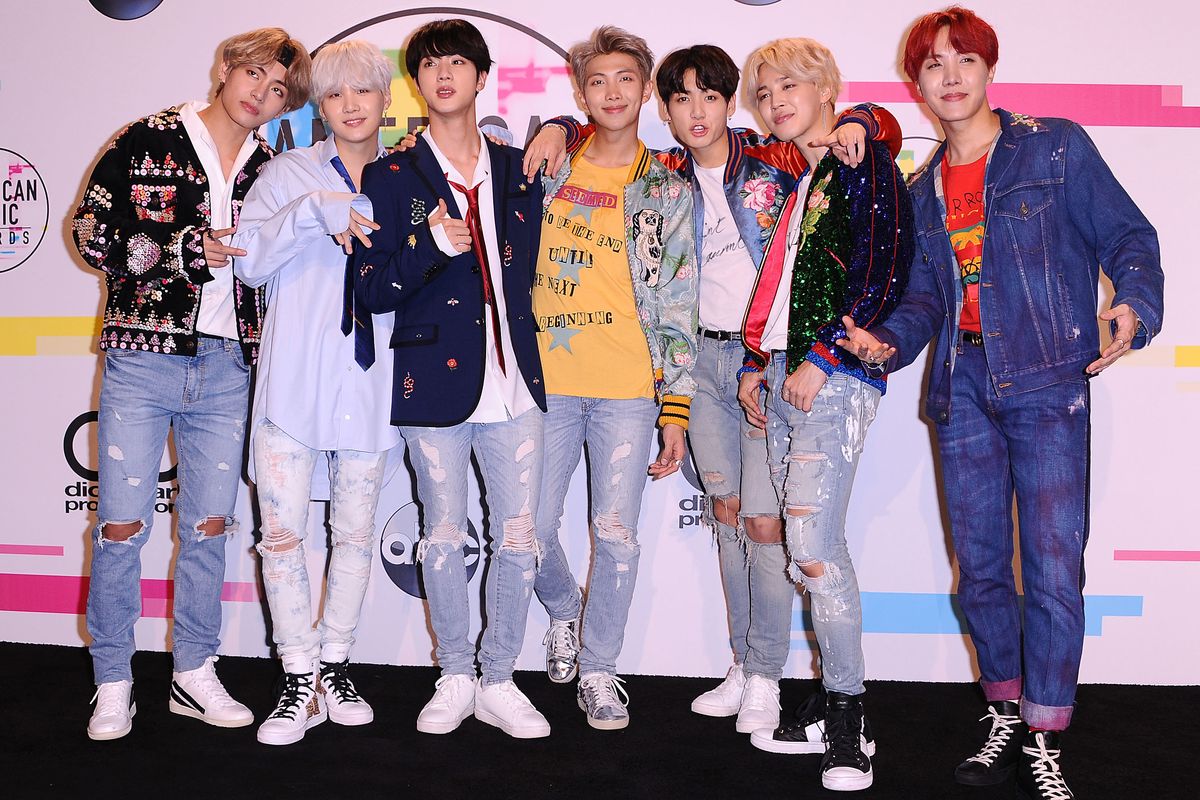 On Sunday, worldwide K-Pop giants BTS took home an award from the 2018 MTV European Music Awards in Bilbao, Spain. The seven-member group, all thanks to their fanbase the BTS Army, won the "Biggest Fans Award." They beat out American artists Shawn Mendes, Taylor Swift, Selena Gomez, and Camila Cabello.

Big congrats to @BTS_twt and #BTSARMY on your BIGGEST FANS AWARD WIN 💕 pic.twitter.com/5KJEdzD1w6

Aside from fans watching from home, celebrities and artists on the red carpet also congratulated the band and proved to be true stans. Halsey said, "They're the most charming talented guys, they work so hard and fans love them for that because they're so dedicated." And fellow nominee Camila Cabello called them "handsome," and complimented their dance moves.

It's official everyone at the #MTVEMA stans #BTS! See what @Camila_Cabello @halsey @LittleMix and more had to say about the world's biggest boyband... pic.twitter.com/cvYnoukH1p

Congratulations to BTS and to the Army!