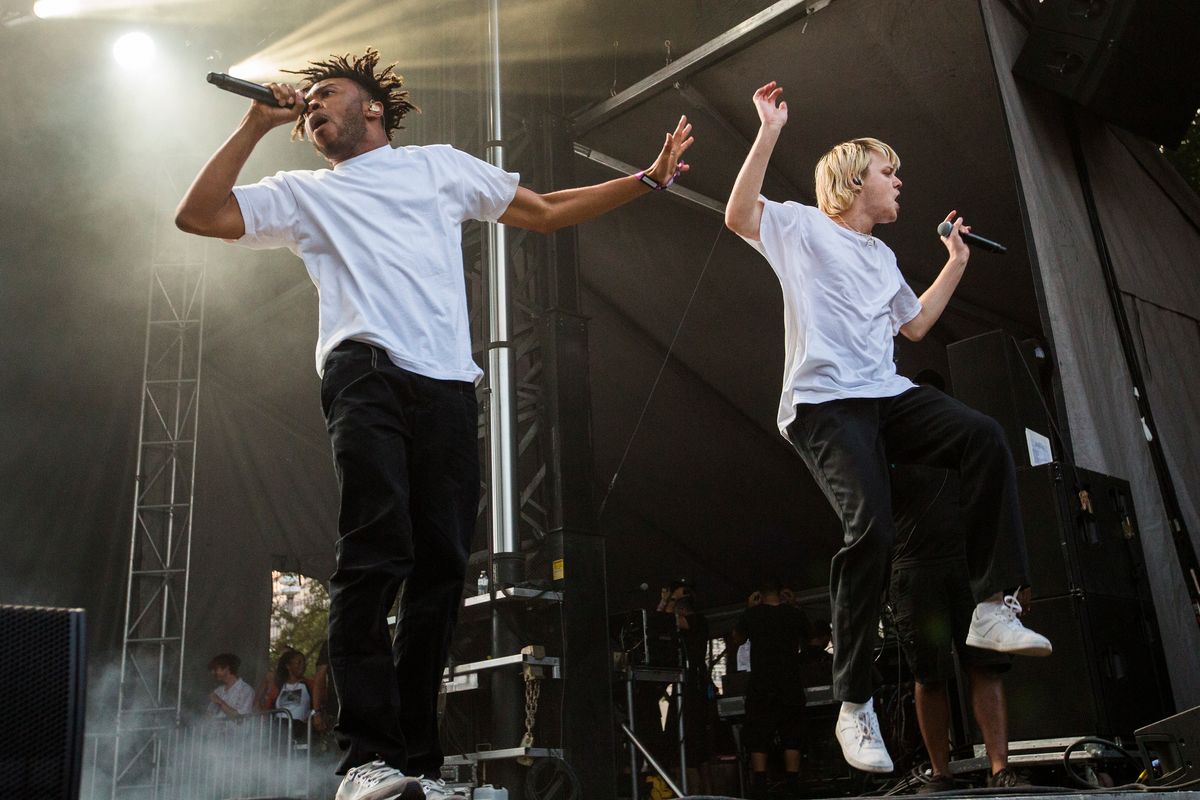 BROCKHAMPTON Is Getting A Documentary

Boy wonders BROCKHAMPTON have announced a new documentary, The Longest Summer In America, chronicling their rapid rise to stardom, the controversies they've faced, and the creation of their forthcoming album.

In the Twitter-debuted trailer, the band-members earnestly reflect on their rapid ascendence and the pressures of fame. It also shows them responding the sexual misconduct allegations against former member Ameer Vann, who officially left the group in May.

The 14-piece boyband will premiere the film on September 17 in Los Angeles, and release the film to select theaters in the U.S. and Europe on September 20.

The Longest Summer In America looks like it'll be some genuinely heartwarming content for stans to stan-out over, and a much-needed opportunity for the group to address fans following Vann's tumultuous departure.