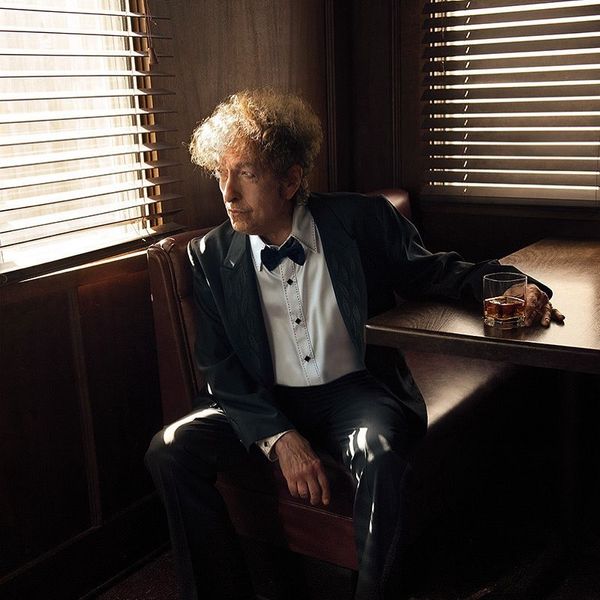 Singer-songwriter, published author, painter, and now whiskey-maker. Music legend Bob Dylan, at 76, has launched his own line of whiskeys called Heaven's Door, an ode to one of his classic hits.

The New York Times reports that Dylan has been involved in the liquor industry since 2015, and was discovered by Angel's Envy founder Marc Bushala when the artist applied to trademark the term "bootleg whiskey" under his name.

Since then, they've partnered-up for the business, officially named "Heaven's Door Spirits." The Rolling Stone says that the first set of small-batch whiskeys includes "a straight rye, a double barrel whiskey and a Tennessee bourbon."

Heaven’s Door on Instagram: “Created in partnership with Bob Dylan, Heaven's Door is a collection of American whiskeys for the uncompromising spirit.”

Bushala tells The Times, "He has great authenticity. He is a quintessential American. He does things the way he wants to do them. I think these are good attributes for a super-premium whiskey as well."

Dylan also flexes other facets of his artistry by making his label's design out of his own iron sculptures.

We're hoping these drinks are smoother than the musician's iconically coarse croon. But if the label's promise is to send us "knockin' on heaven's door," it's going to be lit for sure.