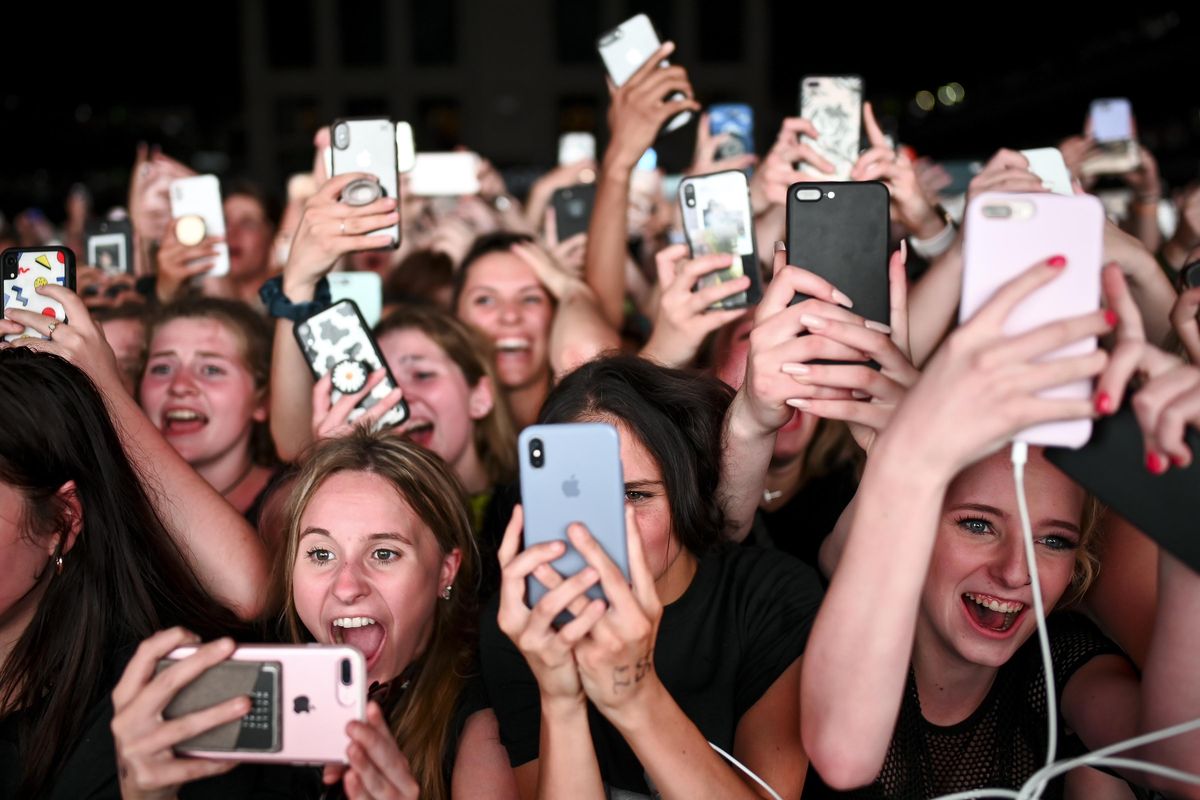 Billie Eilish Has Finally Adjusted to Being Famous

Billie Eilish has been famous for over half a decade now. She hasn't always liked it, but now she understands it better and not only accepts it, but also actually loves it.

Speaking on the SmartLess podcast that's made up of Sean Hayes, Will Arnett and Jason Bateman, Eilish spoke about how her relationship with fame has changed so much. The stuff that she wasn't a fan of before is what she actually likes.

Continuing on, she also spoke about facing depression and the role that it had on her accepting what comes with success. "And I felt stupid because I had this thing that like, is really cool, people would kill for, and I didn't like it at all," she said. "And I was also forgetting that I was really, really depressed and that can make you hate almost anything. I don't really know what changed, but I fucking love fame. I love it."

Eilish has a documentary about her journey coming out on February 26 called The World's A Little Blurry. In a clip recently released to promote the film, Eilish described what it was like watching it for the first time. "We were in my living room," she said. "I was like, Nope, nobody's allowed to see it – not my family – nobody's allowed to see it until I've seen it, cos I knew there was some stuff in there that I was gonna be mortified by."

"Shit happened," she continued. I had a stomach ache the entire day, but I cried out of joy for a lot of it. I never would have thought that anyone would be able to capture exactly what was going on in such a beautiful, intimate way."

Check out Eilish speaking out about fame at the link up above.