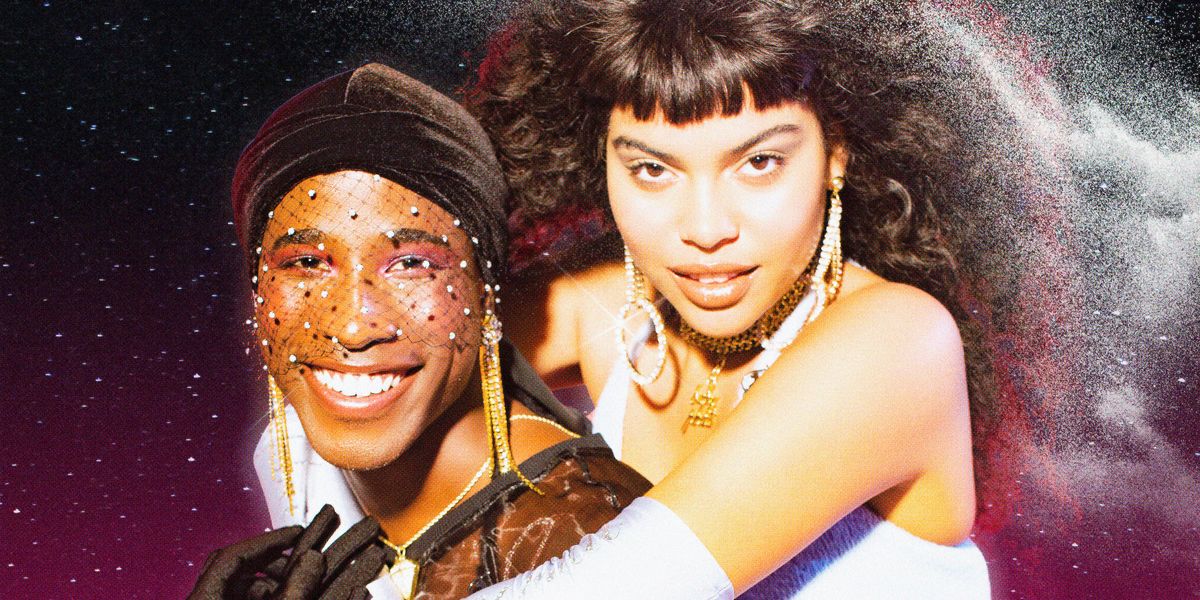 Baby Phat Is Back for a New Generation

Kimora Lee Simmons is not interested in calling her Baby Phat relaunch a "comeback." While she may have been unceremoniously ousted from her brand in 2010 by its then-owner Kellwood, the queen of unabashed fabulosity is reviving the iconic label with an entirely new outlook, business model and the help of two young ladies who know her best: Aoki, 17, and Ming, 19.

Indeed, after Simmons managed to buy back the license for Baby Phat last year, the family has spent countless hours in their Manhattan offices working with the team on the brand's official relaunch, which kicks off today through its own e-commerce channel. (A capsule with Forever 21 in June served as the teaser.)

In terms of their individual contributions, Simmons says it's an all-hands-on-deck endeavor, with Aoki's pragmatic approach and love of numbers and projections complementing Ming's complete oversight of design and business. While she is still no doubt the face of her brand, Simmons says that Baby Phat is well-equipped to speak to today's consumer with her girls by her side.

"That's what gives you that generational play right?" she says. "It's always been a thing for me to have that authentic voice. So I'm speaking clearly to the lifestyle and I know I have that retro corner aspect covered. I have that streetwear aspect covered. This is my heritage, and then you have the girls who have grown up with it but they are very current because they're at that age where they know what they like, what they wear, what their friends are doing. So it's very relevant and all bases are covered. I think that's very important."

Another advantage Simmons has going for her is fashion's nostalgia wave, which has been fixated on everything from '90s hip-hop style to early aughts logo prints. (It also doesn't hurt that Rihanna famously purchased an entire archive of Baby Phat just last year.)

"When we started up 20 years ago, that was something that was unheard of, that we had a little stretch in our jean, the way it fit and hugged your curves," she reflects, adding that Baby Phat's customer was a sexy young woman who didn't gravitate toward the prevailing streetwear looks of the time that looked more like a watered down version of a guy's brand — baggy jeans and all. "[Baby Phat] gave them the underpinning to that, we brought the jeans all the way in, so it had that air of sexiness."

She's also excited about Baby Phat's next iteration as an online direct-to-consumer brand, where she's able to exert full control, test the release of drops (and not be tied to the traditional fashion calendar), and work at a faster pace. That said, she's been in talks with potential partners who have expressed interest in carrying the brand in their stores.

"I think it's exciting for the young people now to be able to express themselves."

When asked about the price point, Simmons explains the collections will be a little more elevated, with the range averaging between about $80 and $400, depending on the styles. "And then there's accessories and smaller pieces and tank tops and things you can buy, of course we have our embellishments are really big for us, so I think that the girls really love that." (The brand's popular velour pieces will also feature aplenty.)

Additionally, one of Baby Phat's more recent supporters are actually men and nonbinary folks. She cites things like her pink baseball caps, classic leggings, T-shirts, and oversized hoodies as items for all customers, regardless of gender identity. And so while developing this collection, Simmons says she was intent on designing pieces that are much more "androgynous" or "unisex" so anyone can embrace them.

As she prepares for what's next, Simmons is perhaps most excited to see the new Baby Phat live in a time where people are living their truth and being their most unapologetic selves, much like the founder herself has embodied for decades. "I think it's legendary and I think it's exciting for the young people now to be able to express themselves," she says. "I think it's great to be on this journey with them on this self-expression of defining yourself and your identity and what and how you want to portray that to the world. I think it's just a great time. To be able to be a part of that or a part of that again, it's exciting."

PAPER collaborated with Baby Phat to reimagine styles from the first drop of their relaunch, out today, alongside archival and unreleased pieces. For more information, visit babyphat.com.