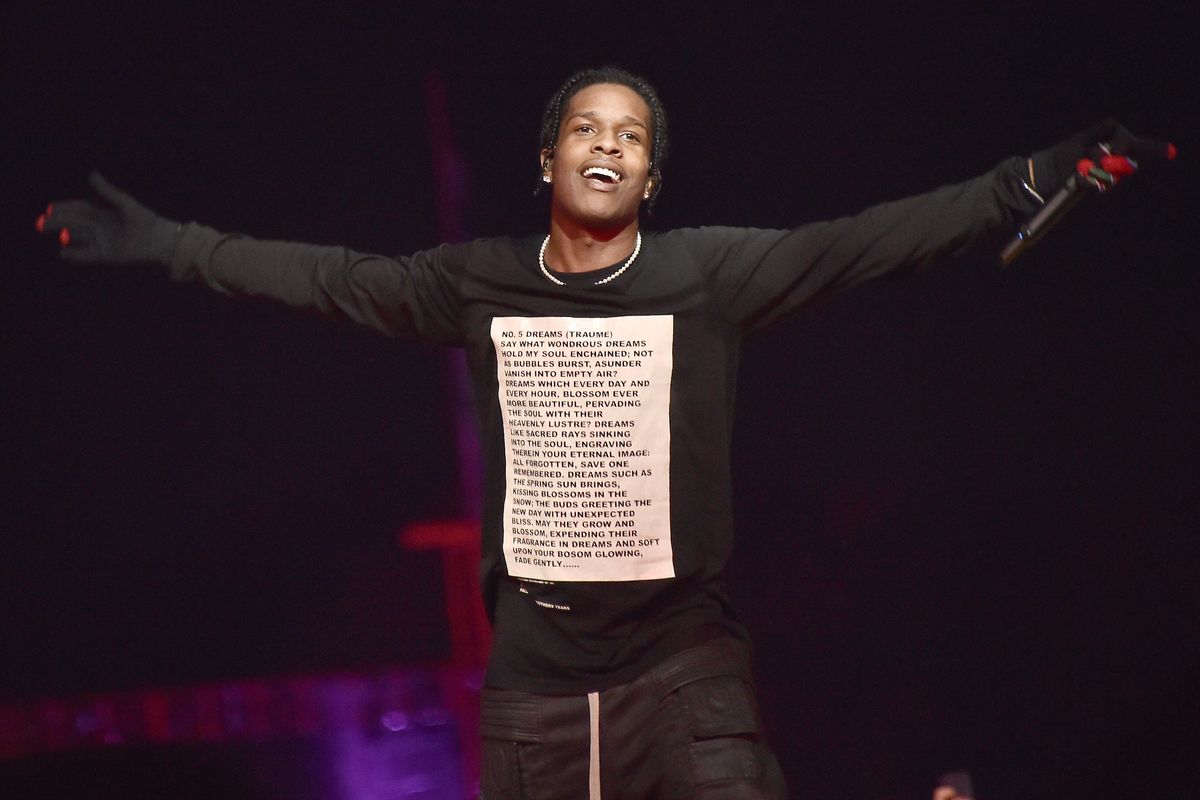 A$AP Rocky to Return to Sweden

A$AP Rocky is returning to Sweden for the first time since he was detained in the country earlier this year.

Billboard reports that Rocky will perform in Stockholm on December 11 and donate a portion of the concert's proceeds to the Swedish Network of Refugee Support Groups (FARR).

"After an outcry of support from his Swedish fans, he will return to Stockholm to deliver a triumphant show for all his supporters," Live Nation said via a statement, per the publication.

In July, Rocky and two members of his crew were charged with assault due to their involvement in a physical altercation on the street with two young men. After a nearly month-long detainment, Rocky was found guilty of the charges — though he was handed a suspended sentence and able to return to the United States.

Tickets for his forthcoming concert go on sale November 12 via Live Nation.