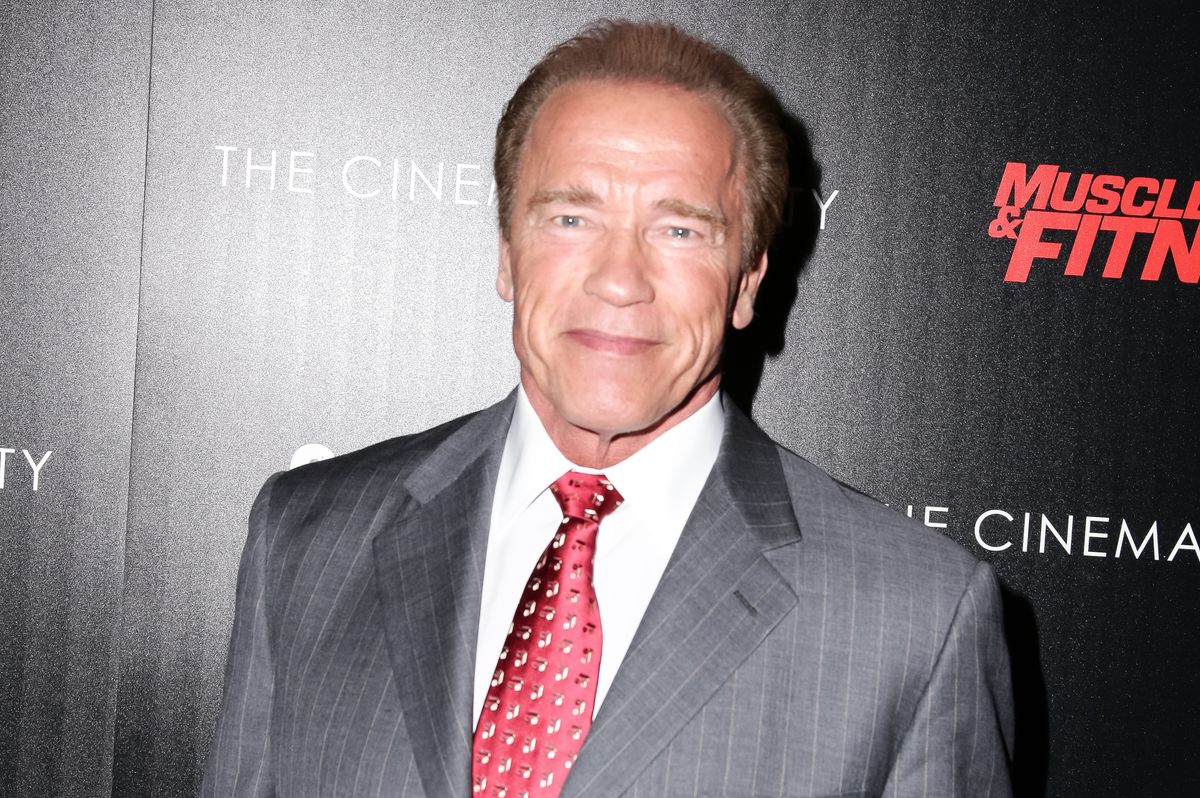 Arnold Schwarzenegger is Leaving 'Celebrity Apprentice' Because of Trump

In case you've forgotten, President Donald Trump, who loves to spend valuable time denouncing celebrities on Twitter—valuable time, I may add, that should be devoted to running our country—came for Arnold Schwarzenegger, who replaced the sitting president as host on The Celebrity Apprentice, on Twitter in January. "Wow, the ratings are in and Arnold Schwarzenegger got "swamped" (or destroyed) by comparison to the ratings machine, DJT," he said in one tweet, only to follow with, "So much for being a movie star," in another tweet. He concluded his rant with a shrug. "But who cares, he supported Kasich & Hillary."

Schwarzenegger didn't back down in the face of presidential disapproval. The Terminator threw some serious shade back at the president, doing his best to remind Trump that he has a responsibility—perhaps the biggest responsibility there is—to run our country.

I wish you the best of luck and I hope you'll work for ALL of the American people as aggressively as you worked for your ratings.
— Arnold (@Schwarzenegger) January 6, 2017

Please study this quote from Lincoln's inaugural, @realDonaldTrump. It inspired me every day I was Governor, and I hope it inspires you. pic.twitter.com/QRoOFTZfQ9
— Arnold (@Schwarzenegger) January 6, 2017

Now, the former Governor of California has announced his plans to leave The Celebrity Apprentice altogether, citing the President of the United States' affiliation with the show as the primary motivator behind his decision. In a statement, Schwarzenegger made sure to let this fact be known: "I loved every second of working with NBC and Mark Burnett. Everyone—from the celebrities to the crew to the marketing department—was a straight 10, and I would absolutely work with all of them again on a show that doesn't have this baggage."