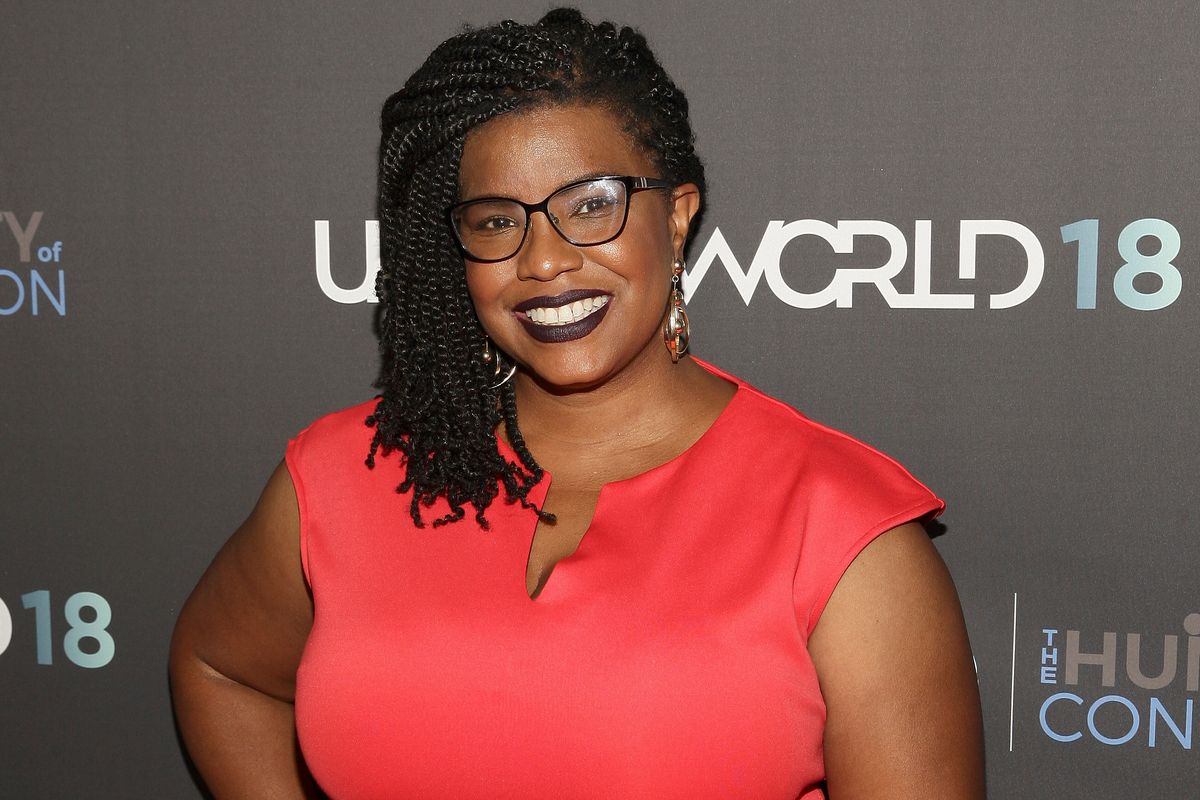 April Reign is the woman who — in 2015, when the all-white slate of acting nominees was announced — launched the movement that's given us, according to the Hollywood Reporter, the the most diverse slate of Oscar contenders ever with a single Tweet.

The movement, which has been embraced by a number of Hollywood heavyweights, has compelled the Academy to invite thousands of new members to its voting bloc, bringing its female voting membership up to the still underrepresented number of 31% and its POC membership up to 16%.

After two years of #OscarsSoWhite (2016's acting nominees were also all-white) and two years of crawling improvement, to emphasize how they've embraced diversity, the Academy Awards have invited the Reign to attend the ceremony she sent up in flames.

Of course, we can't know for sure that Spike Lee or Yalitza Aparicio would've been denied top recognition this year without #OscarsSoWhite, but the campaign's impact in sparking public discourse — and putting pressure on the Academy — is undeniable.

"I'm going to give myself permission to think that the work that I and many who believe in issues of diversity, equity and inclusion have done is having an impact," Reign told the Hollywood Reporter. "Seeing Spike nominated is a very public validation of that work. Nevertheless, the daily work of [#OscarsSoWhite] is for all marginalized people, regardless of gender identity, sexual orientation, race and ethnicity, age, or disability, to have opportunities they didn't before."

Although Reign accepted the invitation, it seems unlikely she'd say her hashtag is no longer relevant.

"Until we can no longer count a traditionally underrepresented community's number of nominations in a particular category on our fingers, #OsccarsSoWhite remains relevant" she tweeted after last year's nominee announce.

After 91 Oscars ceremonies, five white women, five Latino men, six Black men, and no Black or Latina women have ever been nominated for Best Director.