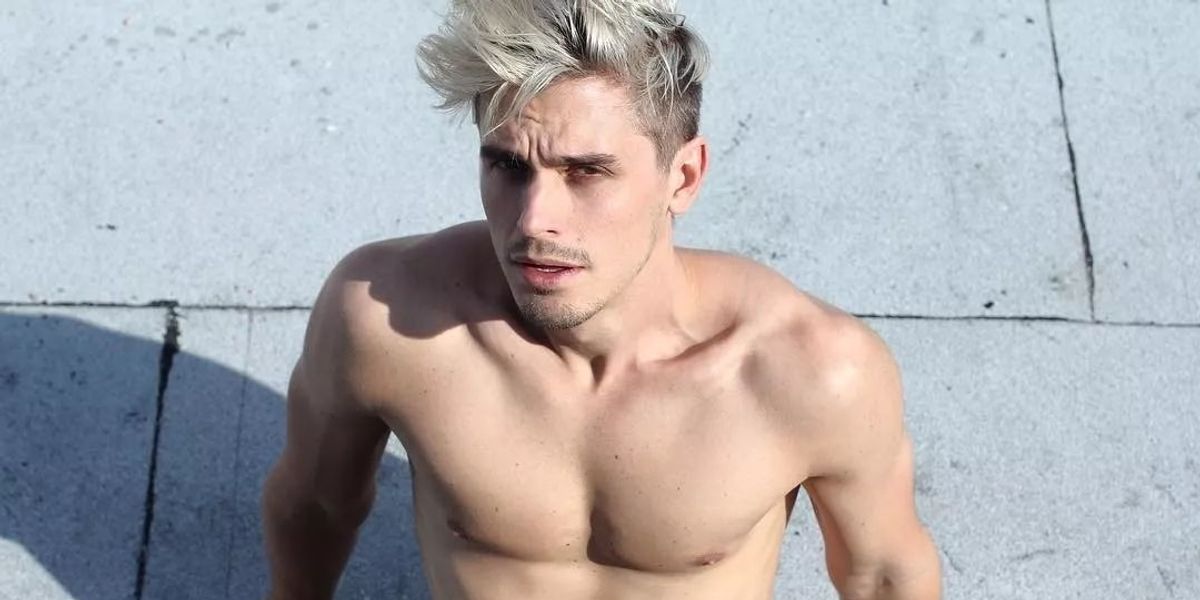 By now we're all aware of Queer Eye's Antoni Porowski and his chiseled-yet-approachable features. Depending on your level of commitment to researching your passions, you may or may not also be aware that underneath Antoni's casual t-shirt/jean combinations lies a perfectly toned body sculpted from the same marble as those of Ancient Greek gods.

A visit to Antoni's Instagram will quickly prove several things you have been wondering about the man: first, his cooking resume doesn't extend much further than cutting open avocados. Second, and more importantly, his gorgeous physique and face are not shy about revealing their true nature: thirst traps reign supreme on @antoni, and there has yet to be a single complaint about it.

Of course, navigating so much softcore pornography can be a difficult task, which is why we've compiled the five most crucial of Antoni's thirst traps, so you don't have to (though, honestly, we all know you'll look at the others anyway):

This one comes complete with images of chocolate and, just because you asked for it, a Mean Girls reference to confirm that Antoni also has personality and taste.

One of his hottest traps on record showcases the beautiful male breasts of Antoni, as well as perfectly tousled blonde hair during his Purpose-era Bieber chapter of life, which sadly does not show up on Queer Eye.

The closest you will come to Antoni's crotch on Instagram will be in the Slouching Bulge Reveal, where, to show his humanity, Antoni's slouches and reveals his goofy side, while also wearing a pair of chic, tiny swim shorts.

Here we get to see Antoni with hair slicked back, dripping with the salty water of some tropical ocean and draping his body onto a mossy boulder. One thing to note here is that it's quite possible Antoni is not wearing any clothing in this photograph.

Of course, the most important thing for you to know is that Antoni posted a video of himself jump roping shirtless in September. There isn't much to say beyond that.