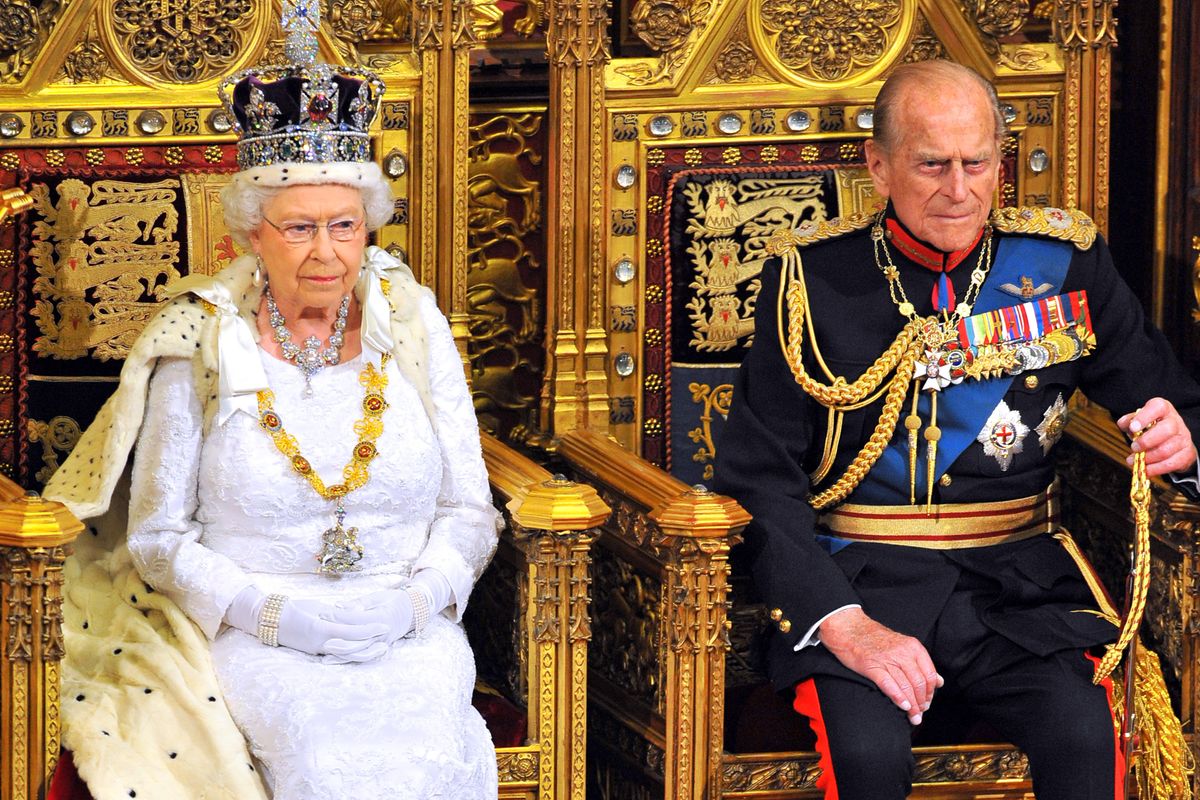 Queen Elizabeth is not just Queen of Great Britain — she's also the queen of keeping her personal life private, even down to what she enjoys on a day off. But thanks to Radio 2 host Chris Evans (sadly not the actor), we have just a bit of insight into one of her favorite songs. On his show, Evans talked about a dinner that he attended and spoke about the party's most surprising moment — when the Queen started dancing to ABBA's "Dancing Queen," otherwise known as one of the quintessential gay anthems of our time. She was reportedly heard saying "I always try to dance when this song comes on, because I am the Queen, and I like to dance." What a legend.

In honor of this newfound information, we compiled a playlist of the best gay anthems inspired by Queen Elizabeth, songs that just feel royal, groovy, and above all, camp as all hell. Maybe Her Majesty the Queen can find some new jams to dance to?

Spice Girls - "Spice Up Your Life"

Even Queen Elizabeth may need a little spicing up from time to time, and in what better form than Britain's most legendary girl group?

We could've put her actual song entitled "The Queen" on here, but the dazzling church bells and psycho-synth outro seem much more apt for The Queen.

Who better to introduce Queen Elizabeth to the gay world than actual gay icon George Michael?

Ace of Base - "All That She Wants"

Is there a better way to get the Queen out of her English castle than with some of the best that Swede-pop has to offer?

You heard the Queen, so let her dance.

Kylie Minogue - "Your Disco Needs You"

Not only a contender for the gayest song of all time, but a fabulous reminder that disco really does need us — and the Queen (both Kylie and Elizabeth).

How could we not list the most theatrical song by the band literally named Queen? But if you want to ramp up the camp, listen to Celine Dion's thrilling cover.