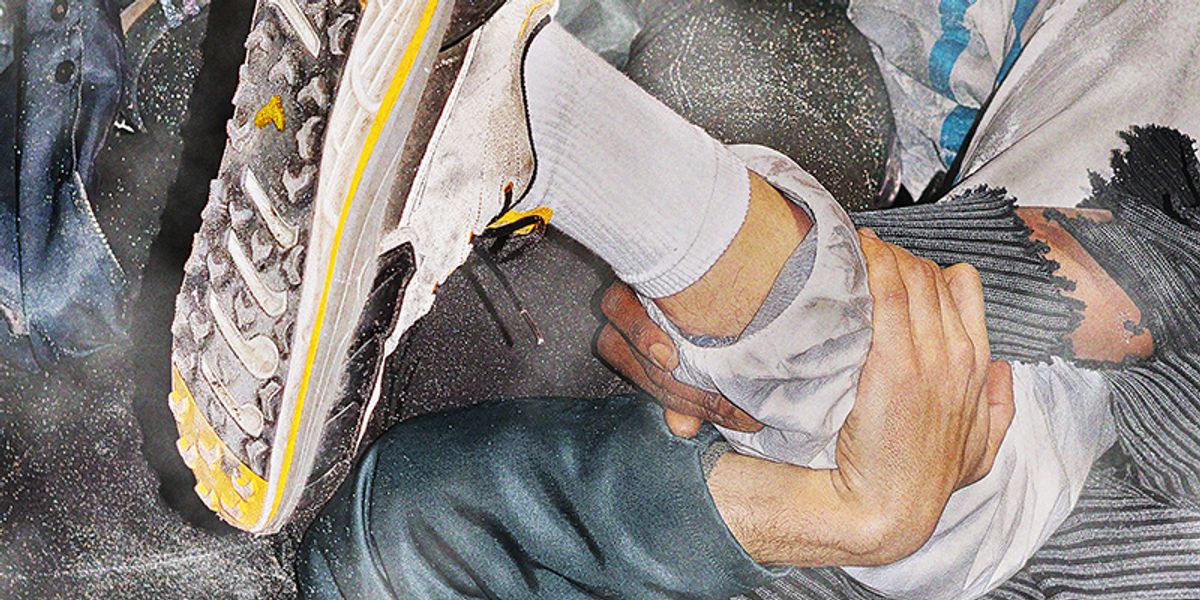 Amnesia Scanner Announce Album and Share Video for 'AS A.W.O.L.'

Berlin-based production duo Amnesia Scanner is secretive in an era of hyper-visibility. Burning out audience's corneas with high-powered strobes at their live shows and selling merch made out of reflective material so that it obscures the wearer if their photo is taken, the duo of Ville Haimala and Martti Kalliala are cryptic about their scant body of work. With a couple EP's for Young Turks and a handful of mixtapes, Amnesia Scanner recently announced their debut album Another Life to be released via PAN on September 7th.

As a glimpse of what to expect, Amnesia Scanner also shared the video for the album's second single "AS A.W.O.L." The video is a disorienting meander through a riot of hazmat suit wearing anarchists, a fish-eye lens stretching ghoulish faces mouthing lyrics from the duo's ominous new vocalist, Oracle. The song itself sounds like a demo written for Rihanna being played on a possessed record player with vocals warped beyond recognition and an industrial trap beat just barely clinging to the ground as the world spins out of control.

Watch the full video for "AS A.W.O.L." below and pre-order Another Life here: