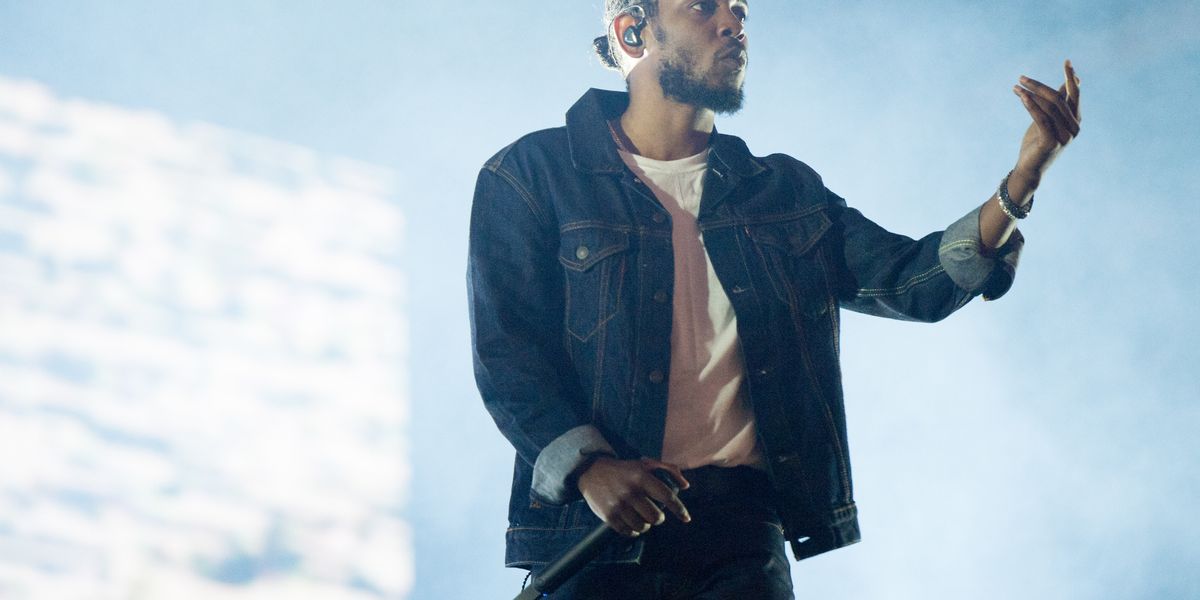 A Kendrick Lamar Biography Is in the Works

Kendrick Lamar is known for many things, like his lyricism, activism and creativity, to name a few. However, though the outspoken rapper is an open book when it comes to all things lyrical, little is actually known about his personal life. This may soon change with the announcement of a forthcoming biography, The Butterfly Effect: How Kendrick Lamar Ignited the Soul of Black America.

Bandcamp senior editor and Pitchfork journalist Marcus J. Moore will be partnering with Touchstone Books to document "the artist's coming of age as an MC, how he helped resurrect two languishing genres (bebop and jazz), his profound impact on a racially fraught America, and his emergence as the bonafide King of Rap."

It's not clear whether the rapper will be involved in the project.

Whether through his music or interviews, Lamar is undisputed as one of the few hip hop artists today that is publicly promoting and pushing for the resolution of political issues relating to the black community. As he stated to T Magazine last March, "I think now, how wayward things have gone within the past few months, my focus is ultimately going back to my community and the other communities around the world."

There is no doubt that music has played a large role in shaping the narrative of activist movements. We've seen countless times how celebrity endorsements of political movements and candidates impact elections, viewpoints, and inspire people to go out and make a change in their community. (Lamar's 2015 Black Lives Matter anthem "Alright" comes to mind). However we never really get to see the behind-the-scenes aspects of what goes into building these grass-roots lyrical campaigns, what makes a musician's voice impactful and what the process of creating a musical movement really looks like. It will surely be interesting to read a deep dive into the private and political life of one of 2018's cultural icons.