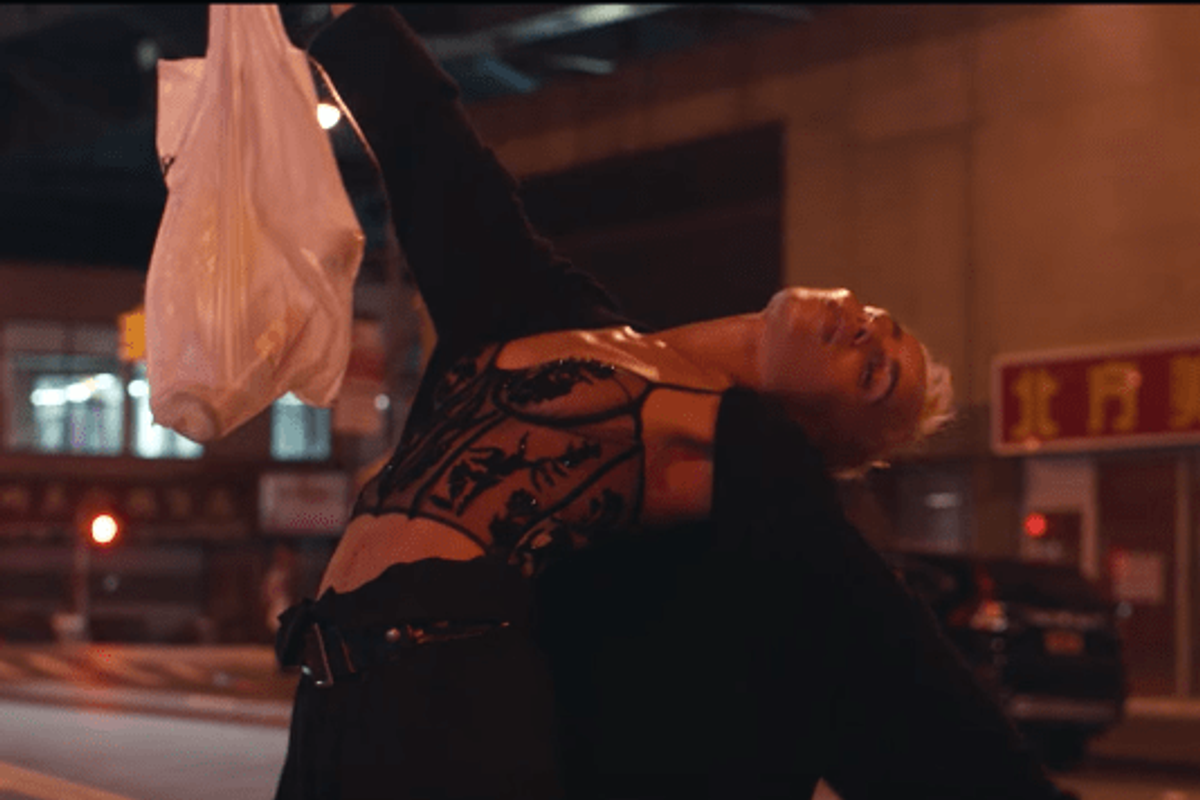 Five Music Videos From This Week You Should See

So you don't have to, we rounded up five videos (plus one bonus) that you may have missed in the chaos of another week. From Daniel Caesar's video for his single off his breakthrough (and Grammy-nominated) album Freudian to a bittersweet drop from a currently-incarcerated Meek Mill, there's a bit of everything to carry you through your weekend and get you caught up on what's good. Below (in no particular order) are our top picks:

"Freudian" - Daniel Caesar
Toronto's golden child Daniel Caesar is having a huge year, exploding onto the music scene with an album, Freudian, that was just nominated for two Grammys (Best R&B Album and Best R&B Performance). The video for the singer's track of the same name shows Caesar as a drill sergeant leading a group of runners through the forest:


"Now" - Miguel
In the video for "Now," the closing ballad off his newly released album War & Leisure, Miguel sheds light on the injustices of the immigration system, with clips of his recent performance at a rally outside an immigration detention center in California cut with conversations about the exploitative system.

"Fall Thru" - Meek Mill
Though Meek Mill is currently in prison for a probation violation - a case which the likes of Al Sharpton, Colin Kaepernick, JAY-Z, Drake and a petition of more than 25,0000 people have all spoken out against the unfair sentence - the video for his single "Fall Thru" has made its way through the darkness of his incarceration. It's a love story full of small moments between Meek and his partner. Meek's new album Wins and Losses is out now:


Bonus: "Candy Cane Lane" - Sia
For some people, the turning of the clock from 11:59pm to midnight on December 1st means one thing: Christmas season. To those like me whose gothic hearts have long-since formed into hardened rocks of black ice, these people seem deranged. To others, they're an ideal demographic for Christmas merch and marketing. One of those people is Sia, who released her album "Everyday Is Christmas" late last month and now shares the cute claymation video for "Candy Cane Lane," reminiscent of classic Christmas specials from the 1970s. The nostalgia, animal characters and tiny clay Sia melted with red and green hair will surely melt even the iciest of hearts: