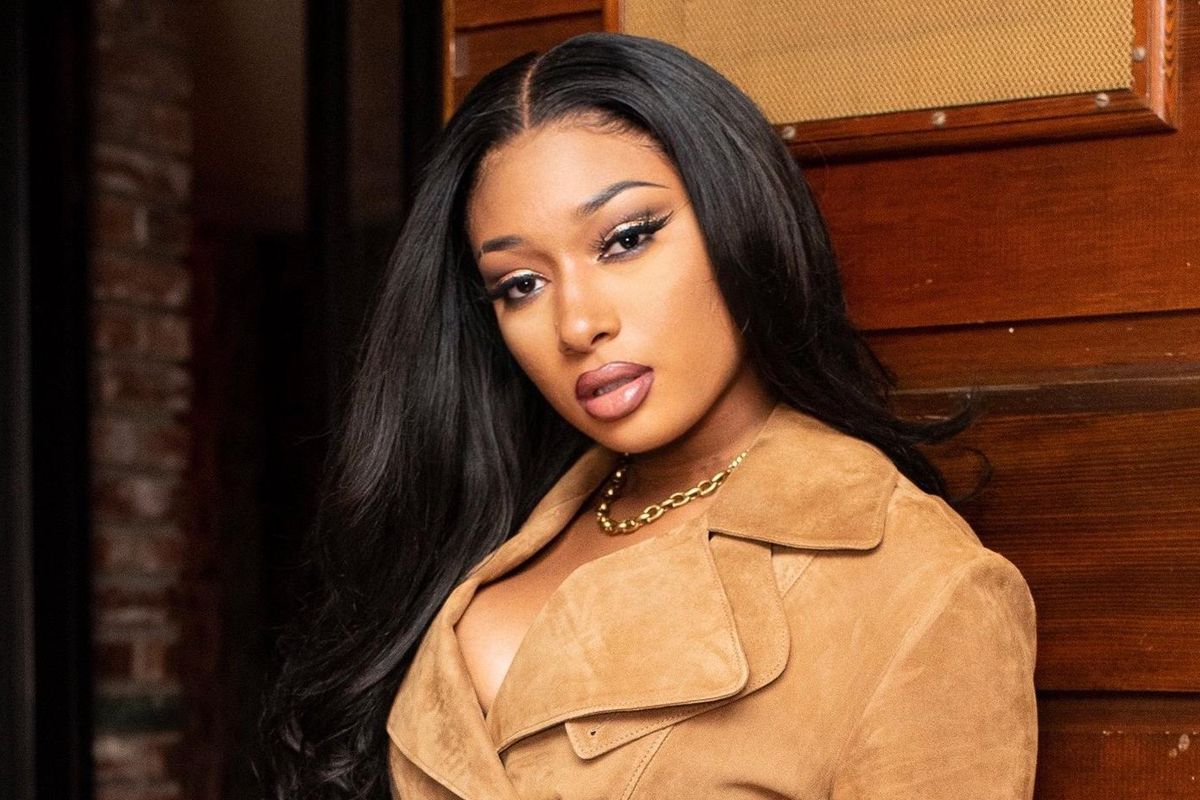 It's almost time to say goodbye to the dumpster fire of a year that is 2020, and as the year ends people are starting to do their "best of" roundups, from Instagram to Spotify. In keeping with annual tradition, former President Barack Obama has also released his list of favorites, which shows that his music taste is as on-point as ever.

This year's list has a lot of range in terms of genre. Among those that made Obama's 2020 list are upbeat hits like Megan Thee Stallion's "Savage Remix" featuring Beyoncé, "Levitating" by Dua Lipa featuring Da Baby, and "La Difícil" by Bad Bunny. It also includes soulful tracks like "Summer 2020" by Jhené Aiko and "Damage" by her, indie songs like Hope Tala's "All My Girls Like to Fight" and Phoebe Bridgers' "Kyoto," and songs by country stars Ruston Kelly and Chris Stapleton.

Obama said on Instagram that he had a little help with the playlist. He wrote, "As usual, I had some valuable consultation from our family music guru, Sasha, to put this together. I hope you find a new song or two to listen to."

Listen to Barack Obama's Songs of the Year 2020, below.