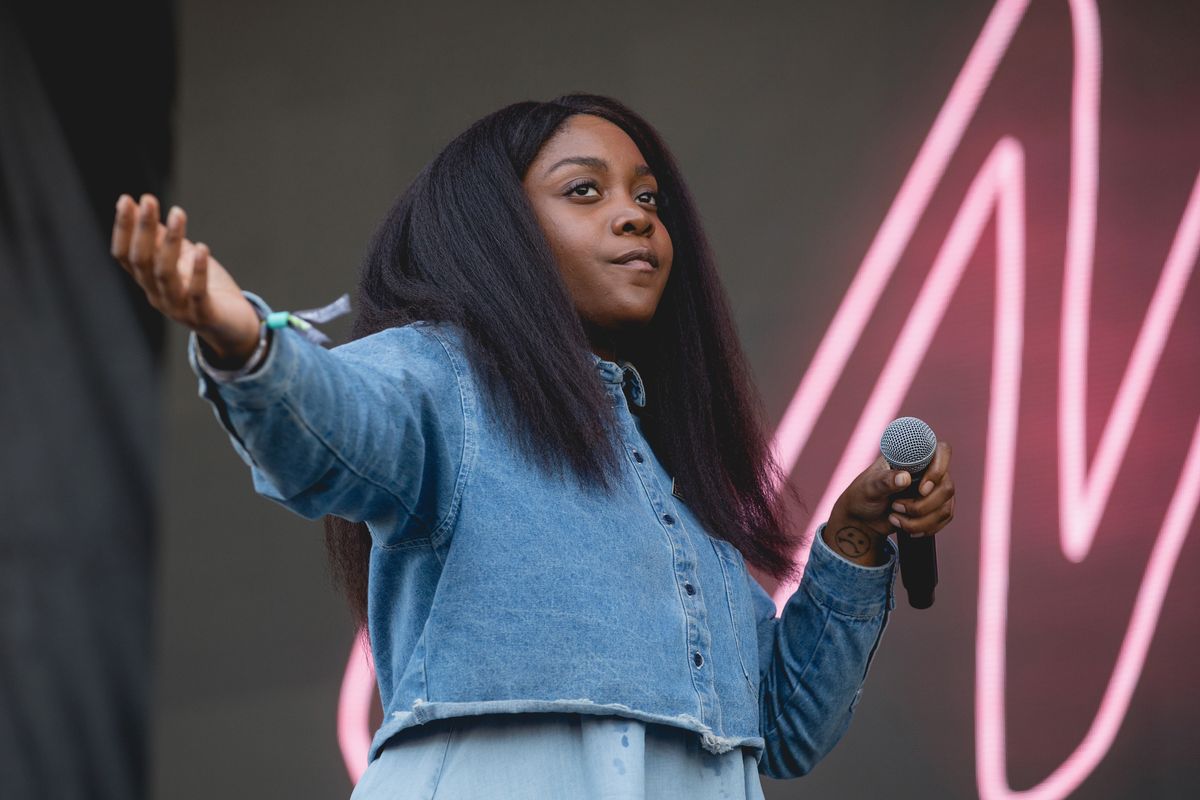 Noname to Replace Album Art After Allegations Against Artist

Chicago rapper and singer, Noname, has announced that will replace the cover art of her recently released debut album, Room 25, in light of recent allegations of sexual abuse perpetrated by artist, Bryant Giles.

Giles was accused over social media of domestic abuse and rape this past weekend. Posted via a third party to Twitter and backed up by a report filed by the Chicago Police Department, Giles has been charged with domestic battery for bodily harm caused to his girlfriend, Ellie. The post also states that Giles "punched Ellie for asking about him cheating on her with multiple men."

hi your fave, Bryant Giles, is not only an unoriginal artist, but also a rapist and domestic abuser. i encourage you all to listen to Ellie’s story and support her and hold your dangerous friends accountable. pic.twitter.com/1ANNT7kdiu

In response to the developments, Noname distanced herself from Giles with a statement posted Monday morning. Announcing that she will be working to replace the cover artwork for Room 25 in light of the allegations and has since removed the artwork from Instagram and her other social media platforms. Noname also renewed her support for survivors of sexual assault and domestic abuse, extending her heart and solidarity to Ellie and her family.

In light of recent allegations, I will be working to replace the cover artwork of Room 25. I do not and will not support abusers, and I will always stand up for victims and believe their stories. My heart goes out to Ellie, her family, and all survivors of abuse.