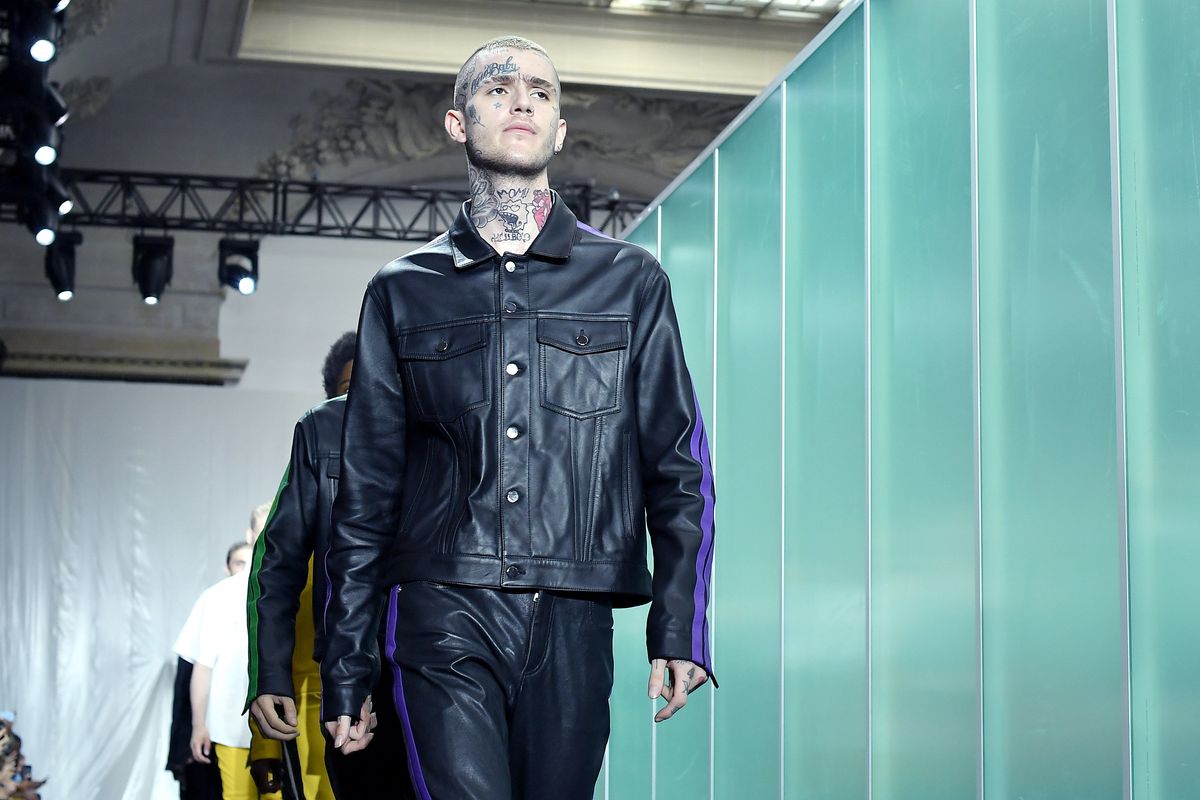 The brand was among the late rapper's favorites: he wore a RIGF tie-die T-shirt at one of his last shows before his death in 2017. Both parties wanted to make the collaboration charitable. Greenpeace was "a no-brainer," RIGF founder David Titelbaum told WWD. "He loved animals and the world."

According to the late rapper's mother Lisa Womack, Lil Peep's laptop sported a sticker for the environmental advocacy group. Womack also tells WWD that she was inspired to support a cause that's helping out with relief efforts for the Australian wildfires.

"This has been a blessing to be a part of, I feel like I'm involved in something very important," said Lil Peep's brother Oskar Ahr, who co-runs the rapper's estate. "Fashion can do some good for the environment. My brother would be proud of this."

The naturally died t-shirts and hoodies are printed with lyrics from Lil Peep songs including "Belgium" ("That's the day that I convinced myself that I was truly yours/ I know that you hear me") and "Star Shopping" ("Look at the sky tonight, all of the stars have a reason/ A reason to shine, a reason like mine and I'm fallin' to pieces"). 100% of the proceeds will go to Greenpeace.

Back in 2018, Lil Peep's estate teased a clothing line that Lil Peep was working on before his death called NO SMOK!NG, though the brand appears to be in limbo. Lil Peep's posthumous album EVERYBODY'S EVERYTHING came out in December.