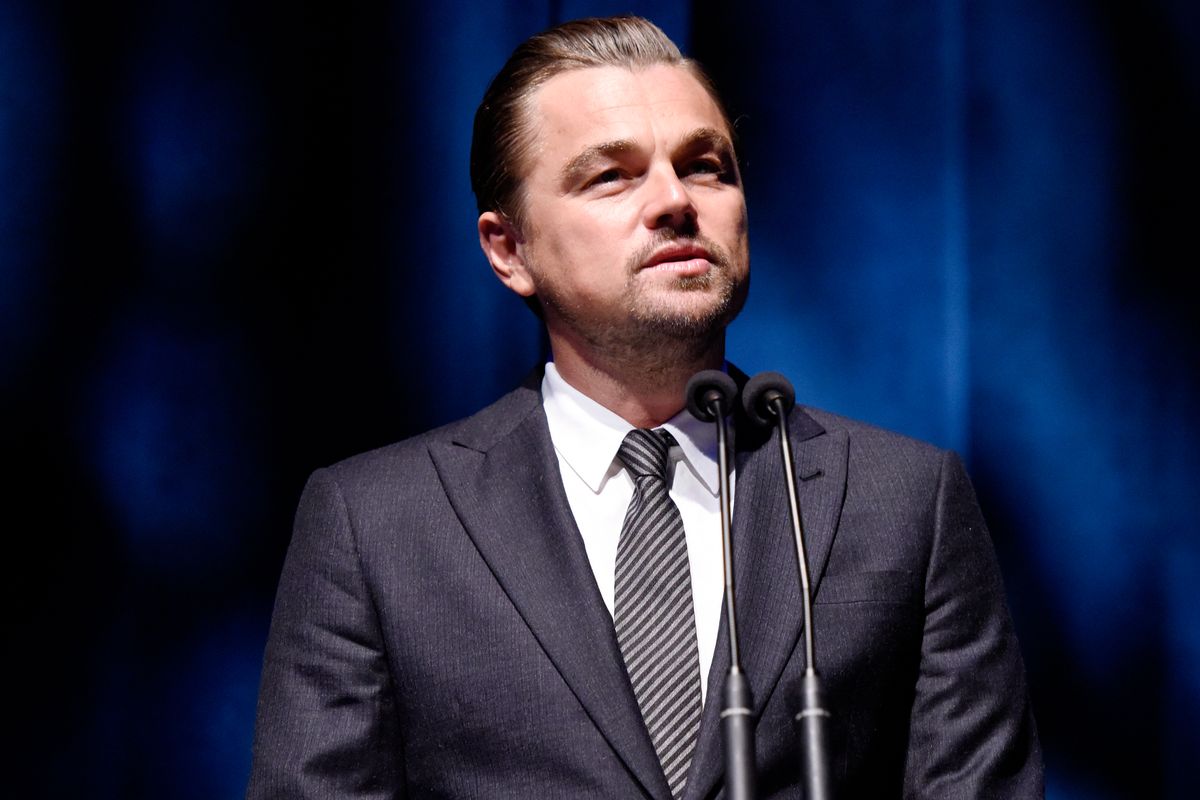 Brazilian president Jair Bolsonaro reportedly accused actor and environmentalist Leonardo DiCaprio of setting the Amazon on fire. "DiCaprio is a cool guy, isn't he?" the president said to his supporters on Friday, per Page Six. "Giving money to set the Amazon on fire." Now, DiCaprio has responded to these statements.

These accusations stem from Bolsonaro's claims that some nonprofit groups are partly responsible for fires in the Amazon this year. He's having investigations held, and as reported by the Associated Press, police raided the offices of two nonprofits in the state of Pará just this week. Four volunteer firefighters were arrested and being investigated for "allegedly igniting fires to obtain funding from sympathetic donors."

Again, these accusations against the nonprofits is unfounded, and are nothing more than conspiracy theories.

"While worthy of support, we did not fund the organizations targeted," DiCaprio said in his statement to the Associated Press. "The future of these irreplaceable ecosystems is at stake and I am proud to stand with the groups protecting them."