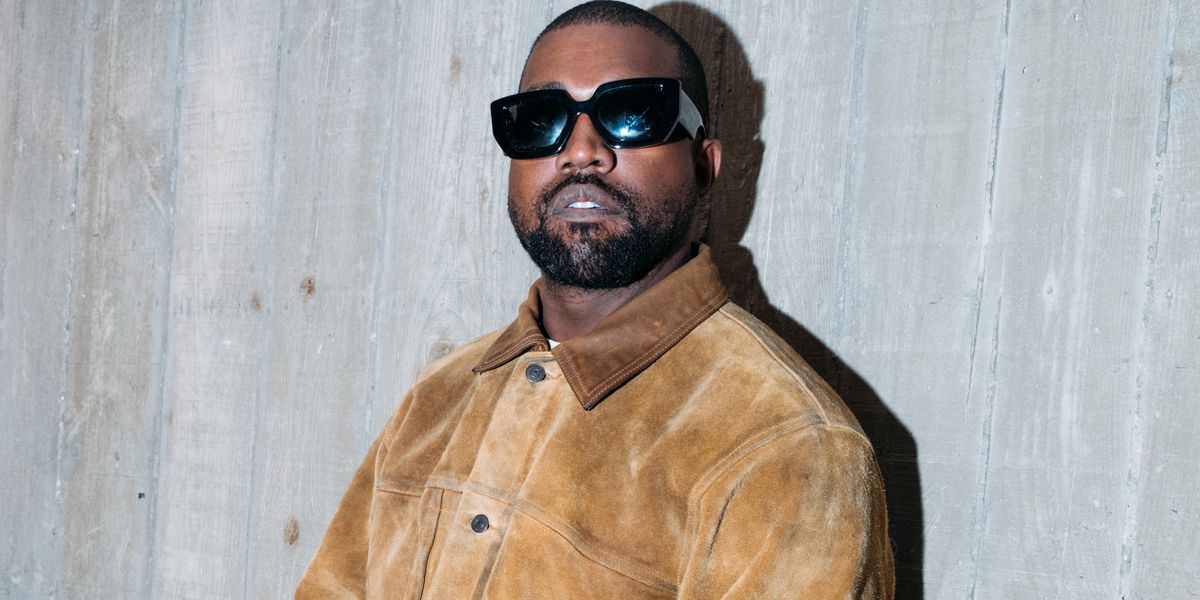 On Saturday night, Issa Rae hosted Saturday Night Live for a Trump Town Hall-themed episode. And during one of her sketches, she made a joke mentioning Kanye West that the rapper didn't take too well.

For the "Your Voice Chicago" sketch, Issa played a lawyer for the NAACP speaking at a morning talk show. At some point, her character spoke about political candidates for the upcoming election, and said that she was going to vote for "everybody Black." This was a reference to her 2017 Emmys statement, when the Lovebirds actress said she was "rooting for everybody Black."

Her character added, "For too long, our people's voices have not been heard. It's our duty to stand together and take our power back." But when Kenan Thompson's anchor character breaks for commercial and mentions Kanye West running for president, Issa's character says, "Kanye? F him!"

Kanye wrote on Twitter Sunday, "Ive always said SNL uses black people to hold other black people back My heart goes out to Issa Rae I'm praying for her and her family." He continued, "I know that the twenty years of service that I've paid in the entertainment field has furthered our ability to be more successful."

Ye is still running for president, and his name is on the ballot in 11 states including swing states Colorado and Minnesota, though he's listed as a vice presidential candidate in California.

Watch the whole sketch below.