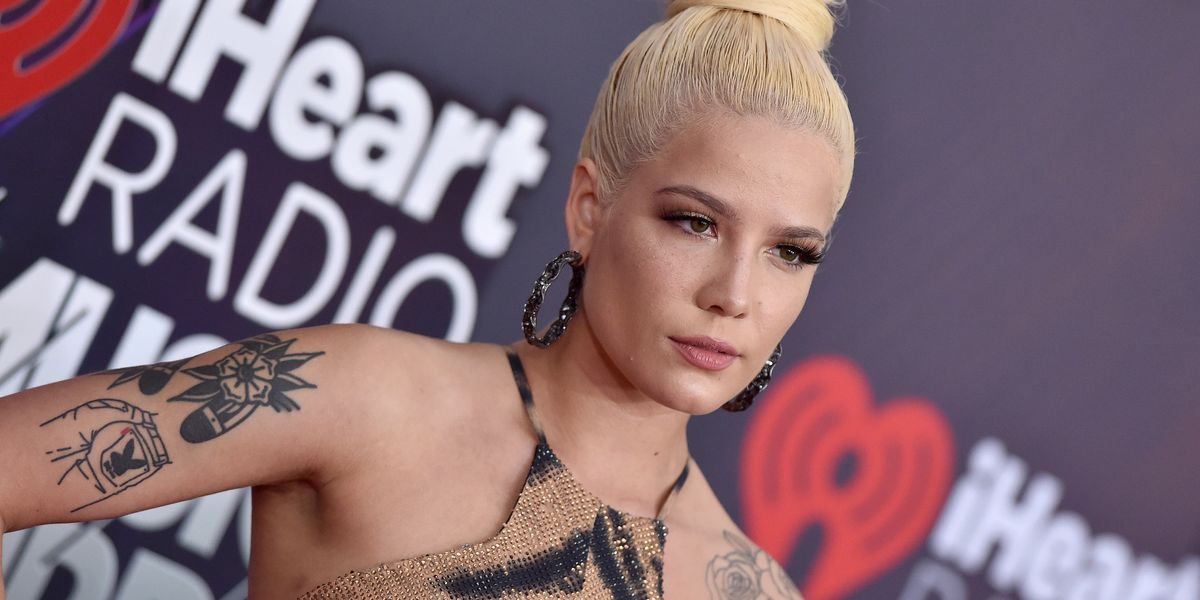 Halsey Reveals She's Had to Have Herself Committed Twice

Halsey has always been incredibly open about being living with bipolar disorder. Now though, she's getting real about how she's had to deal with it in the past.

While speaking with Rolling Stone, Halsey revealed that she had to have herself committed to a psychiatric hospital twice since she "[became] Halsey."

"No one's known about it. But I'm not ashamed of talking about it now," she told the magazine. "It's been my choice. I've said to [my manager], 'Hey, I'm not going to do anything bad right now, but I'm getting to the point where I'm scared that I might, so I need to go figure this out.' It's still happening in my body. I just know when to get in front of it."

Explaining that her success has made her feel more "accountable," Halsey went on to talk about how she's now writing music during episodes that shift between manic highs and depressive lows. In fact, the album she's writing right now is the "first I've written manic."

Not only that, but Halsey also went on to detail what her experience with being bipolar has felt like, describing the manic episodes — one of which she's currently going through — to "that thing in the back of our minds that drives us to outrageous thoughts."

"Like when you're driving a car and you're like [she mimes suddenly cutting over the wheel], or you're on top of a building, and you're like, 'What if I just jump?,'" she said, before adding, "You are controlled by those impulses rather than logic and reason."

However, part of the disorder is also learning to expect the subsequent depressive episodes.

"I know I'm just going to get fucking depressed and be boring again soon," Halsey continued. "And I hate that that's a way of thinking. Every time I wake up and realize I'm back in a depressive episode, I'm bummed. I'm like, 'Fuck. Fuck! This is where we're going now? Okay…' "