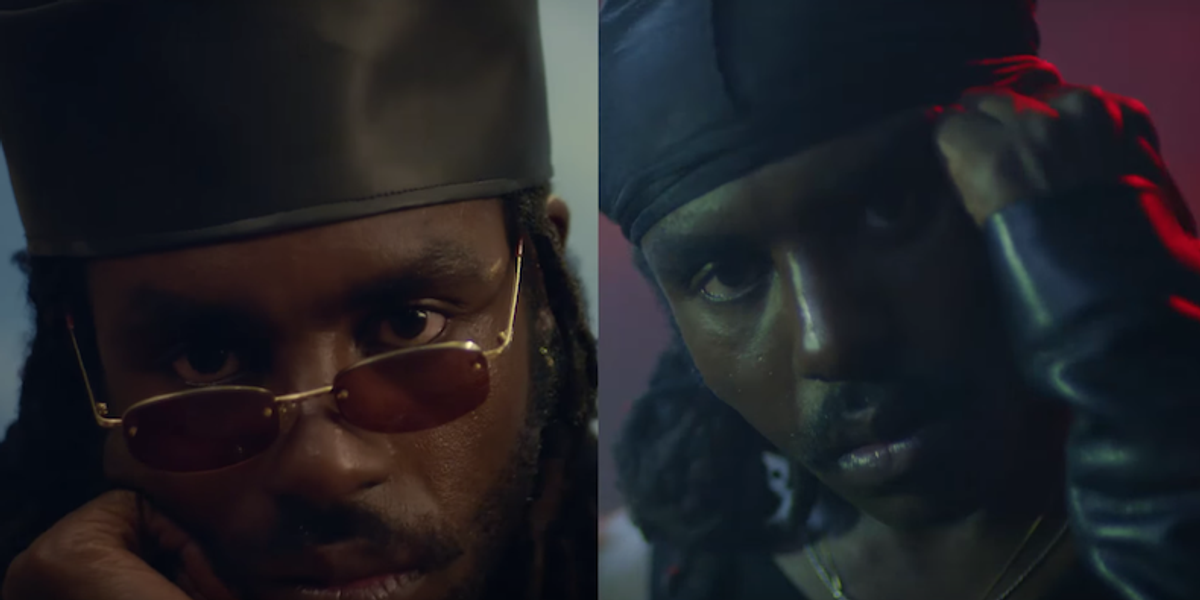 Dev Hynes' upcoming album as Blood Orange, Negro Swan is out August 24. In a statement about the release, Hynes says it explores the depths and nuance of black interiority. "My newest album is an exploration into my own and many types of black depression, an honest look at the corners of black existence, and the ongoing anxieties of queer/people of color," Hynes said. "A reach back into childhood and modern traumas, and the things we do to get through it all."

Ahead of this is "Charcoal Baby," the album's first single and video. In the clip, directed by Crack Stevens, Hynes is filmed split-screen, and shown partying with loved ones, juxtaposed with shots of him and others looking alternately pensive and joyful. It's a fascinating display of Black Excellence, frankly, and the song perfectly compliments it, with its ear worm of a "you can break sometimes" refrain and melancholy guitar loops. Catch the video, below.