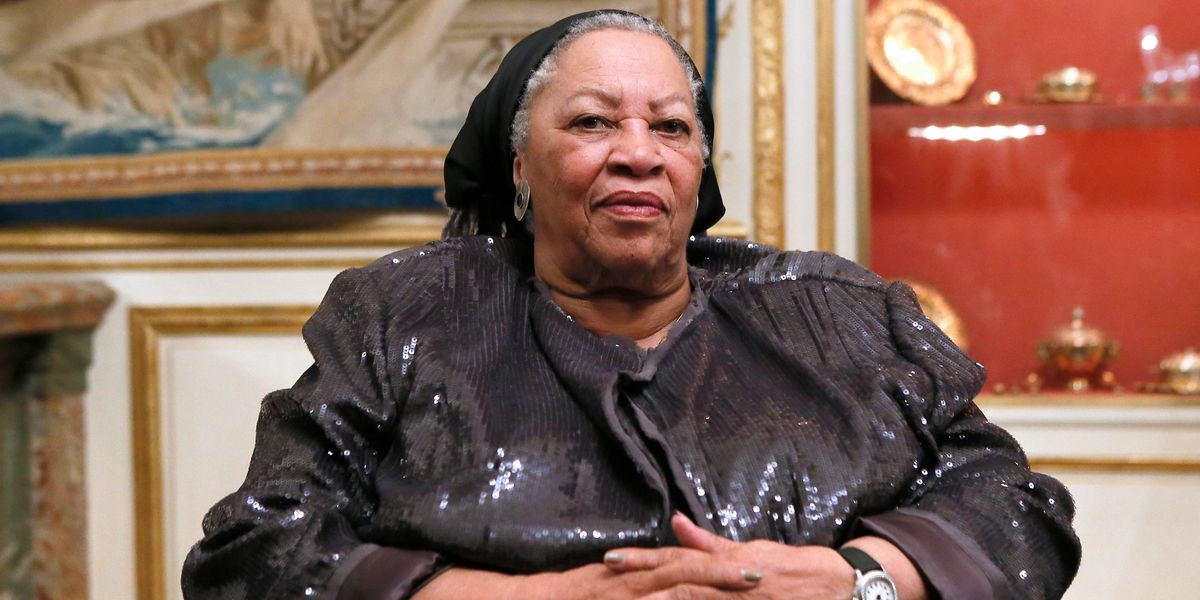 Toni Morrison, the renowned author best known for the Pulitzer Prize-winning novel Beloved, has died at the age of 88.

Morrison passed away Monday night at Montefiore Medical Center in New York, according to her publisher, Knopf. In a statement released on Tuesday, Morrison's family said she died "following a short illness" and surrounded by loved ones.

Morrison's work delved into African-American life and culture, primarily that of Black women. Her decades-long writing career spanned from 1970 to 2017, including revered novels The Bluest Eye and Song of Solomon.

The first Black woman to win the Nobel Prize in Literature in 1993, among her many accolades, Morrison was awarded a Pulitzer Prize for Fiction in 1988 for Beloved and was presented with the Presidential Medal of Freedom by former President Barack Obama in 2012.