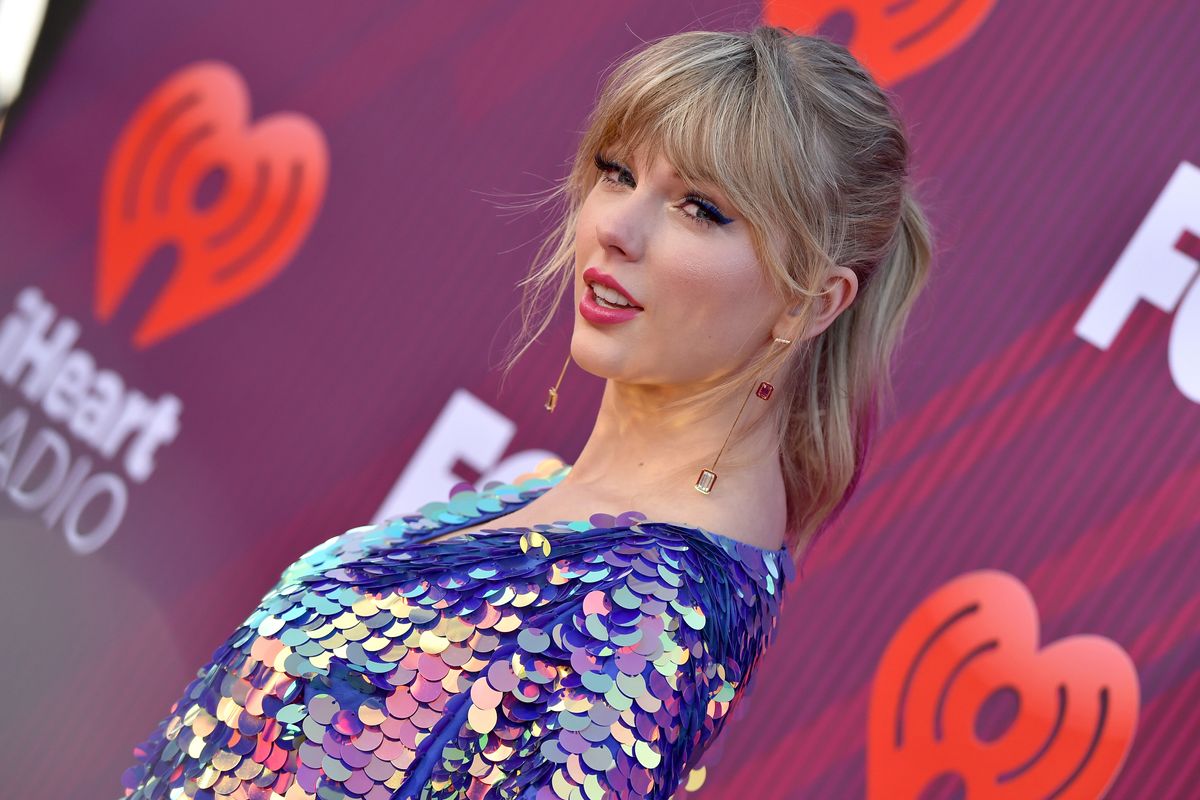 Taylor Swift Is Counting Down

Taylor Swift has been teasing fans so hard on social media. The pop singer posted two new photos on her Instagram account on Saturday: one of a bejeweled pink heart, and another of glitter-manicured hands clutching onto a bright yellow blazer. The only caption given to the two photos was a date: "4.26." It looks like Avengers: Endgame isn't the only thing premiering that Friday.

Fans are expecting Swift not only to release new songs, but to usher in a new era in her music — a far cry from reputation, which was all about a comeback, snakes, and showing a somewhat darker side. Coincidentally (or not), both of these photos also seem to vibe well with her iHeart Radio Awards day-dreamy sequined outfit, and her magnificent butterfly heels.

Taylor Swift on Instagram: “The Delicate video winning Video of the Year at @iheartradio awards has me feeling delicate 💗 📸: @presleyannphoto @gettyimages”

Stans are excited, growing impatient, and are already screaming on the Internet as they anticipate whatever Swift's teasing. Here are some of the best Twitter reactions:

Can you believe @taylorswift13 is really going to save the universe from Thanos???? #TaylorSwiftApril26 pic.twitter.com/evtlkXoD5w

When Taylor Swift keeps posting photos of rings but won’t give us any other clues about 4/26. pic.twitter.com/pYYDjVGuxL

no one, nobody, not even a single soul:

Me getting ready to fight anyone who doesn’t support Taylor Swift this era pic.twitter.com/M4eDlGkulR