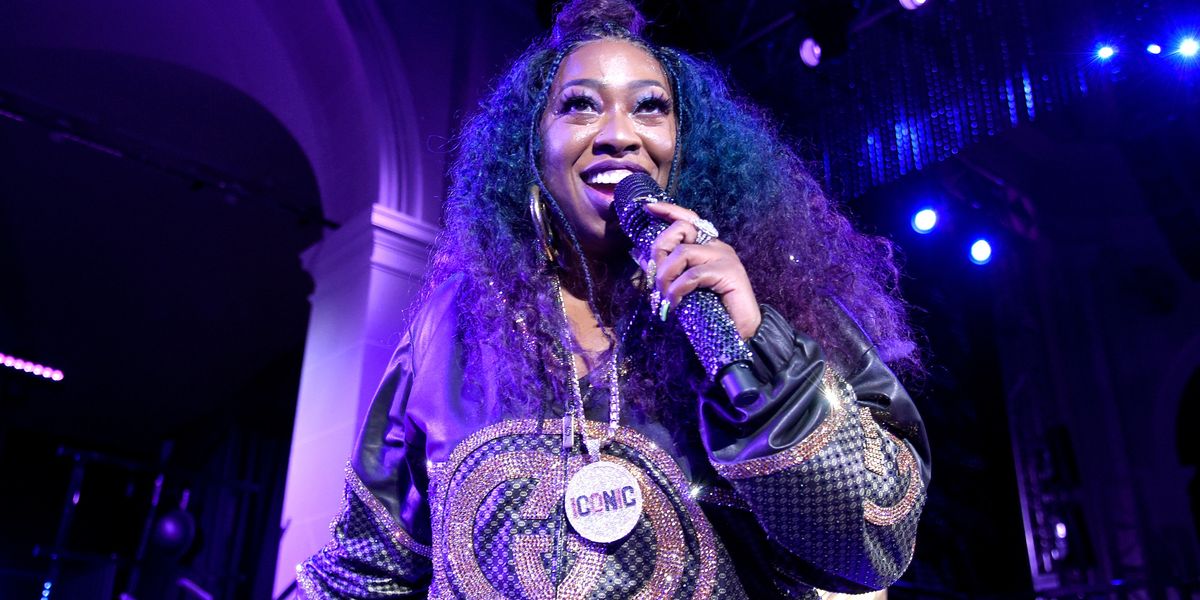 Melissa Arnette "Missy"/ "Misdemeanor" Elliott has always been iconic, but now it's been made official. The female rap legend has been inducted into the Songwriters Hall of Fame, along with artists Yusuf Islam, John Prine, Tom T. Hall, Dallas Austin and Jack Tempchin..

Missy Elliott was the first female rapper to be nominated back in November 2018, and the first one to have her work included into the prestigious, 50-year-old tradition of the the world's most popular music songbook. She joins musical legends Bruce Springsteen, Phil Collins, Stevie Wonder, Lionel Richie, Jon Bon Jovi, and Carole King among others.

The "Work It" songstress took to Instagram to express her thanks. She posted a beautiful blue-bobbed photo of herself, with the caption, "I want to CONGRATULATE all the AMAZING songwriters who have been inducted into the 2019 "Song Writers Hall of Fame🙌🏾🙌🏾 also those who were nominated because their body of work is AMAZING🙌🏾 I AM SO HUMBLY GRATEFUL & crying tears of Joy to now be inducted also thank you God🙏🏾 and I love all of you so much! I will forever be HUMBLED & GRATEFUL #SHOF2019 ✍🏾"

Missy Elliott on Instagram: “I want to CONGRATULATE all the AMAZING songwriters who have been inducted into the 2019 “Song Writers Hall of Fame🙌🏾🙌🏾 also those who were…”

Aside from writing her own big hits, she's also written for fellow queens Beyoncé ("Signs"), Janet Jackson ("BURNITUP!"), Aaliyah ("One in a Million"), and Mary J. Blige ("Glow Up").

In 2017, Jay-Z also made history as the first rapper to be inducted into the Songwriters Hall of Fame.