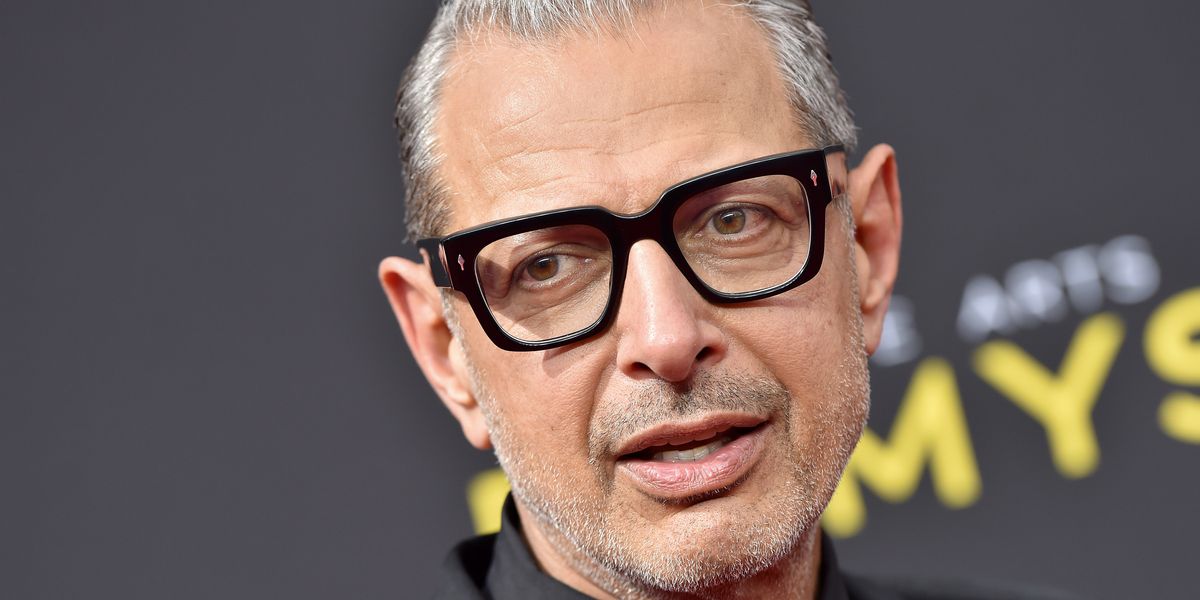 Fans are criticizing Jeff Goldblum due to his "innocent until proven guilty" defense of Woody Allen.

In a recent interview published yesterday on i News, Goldblum talked about the sexual misconduct accusations leveled against Allen, which include adopted daughter Dylan Farrow's allegation that he molested her.

Unfortunately, Goldblum made it obvious that the disturbing claims weren't enough for him to disavow the director, who he previously worked with on the 1977 film, Annie Hall.

"I think there is a presumption of innocence until proven guilty," Goldblum said when asked about whether he'd ever work with Allen again. "I know I enjoyed working with him many years ago and I sat in with his band once too."

And he didn't stop there. Goldblum sequently claimed that while he believes the #MeToo movement "is very, very positive and long overdue, and I support it wholeheartedly and take it very seriously," he's still a fan of Allen's work.

"I also admire his body of work," Goldblum added. "So I would consider working with him, until I learned something more."

"Even though I feel like the #MeToo movement is very positive & long overdue & I support it wholeheartedly and take it very seriously, I also admire his body of work. So I would consider working with him again, until I learned more.”

Jeff Goldblum did what now? pic.twitter.com/NwlrWrDTwq

These men just love to tell on themselves, don’t they?
https://t.co/MLtujAxghN

Me when I see why Jeff Goldblum is trending: pic.twitter.com/LvhhFdK3KX

Goldblum has yet to respond to the backlash.