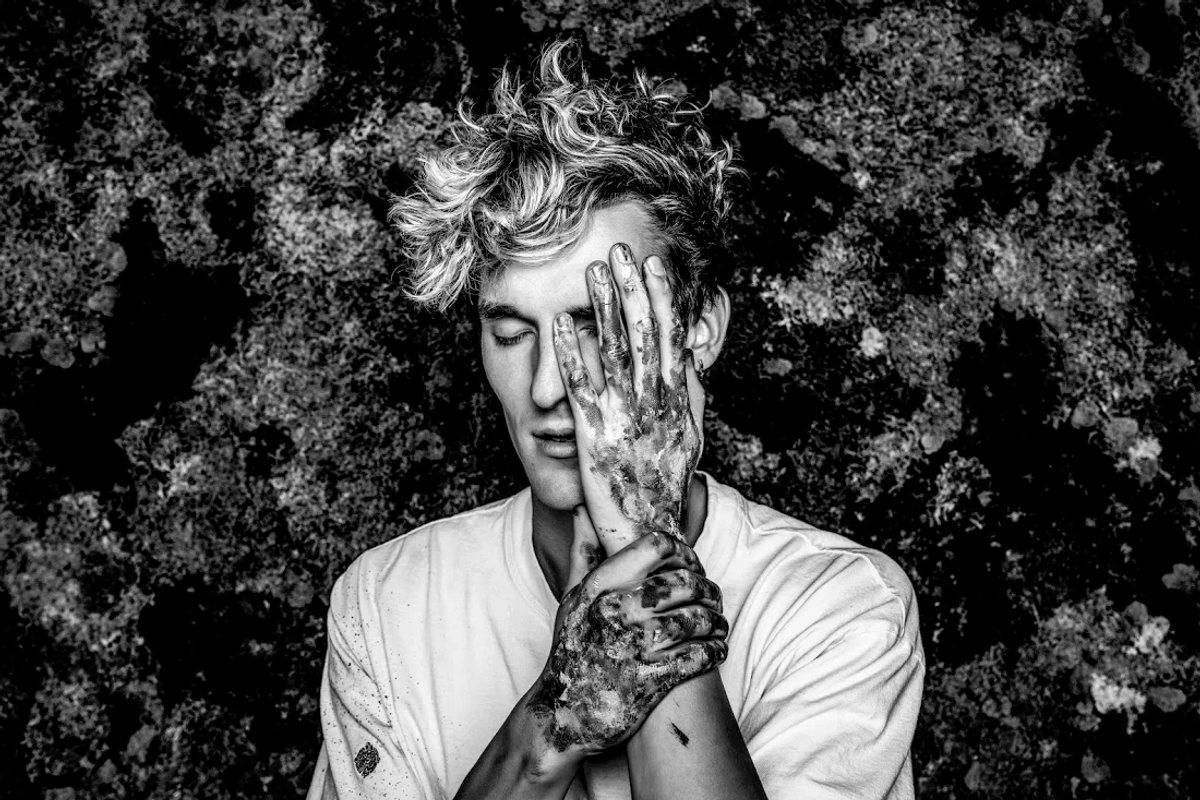 If you don't know GRiZ already, it's about time to get on board. The 28-year-old from North Detroit is an up-and-coming producer with a bright future. Not only does he stand out based on his specific and nuanced sound he keeps philanthropy at the forefront of both his mind and work. The artist has produced 5 installations of "GRiZMAS" a fundraiser event that benefits music education in public schools in his hometown. GRiZ is both a staple in the electronic landscape as well as the city of Detroit.

The down-to-earth DJ curated a playlist of 10 songs to set the mood for his upcoming show on Holy Ship, the electronic dance music cruise of the year. Do yourself a favor and press play.

This song is all about reflecting on the past while being grateful for the present and all the hard times we push through along the way. It resonated a lot with me while I was off social media – got to take a step back and really appreciate the life I've made for myself.

The production on this song was on point. There are no features on the album which I was stoked on too.. pretty rare for rappers nowadays. When I decided to use my own vocals in Can't Get Enough I got this kickass feeling of independence – the vibe of KOD envokes that for me every time I listen to it.

Another feel good tune I've been into this year. Royce Da 5'9" is from my hometown of Detroit and is killin it at age 40. You never know what the future holds.

"OF THE UNITED STATES OF AMERICA" by Yoshi Flower

Yoshi Flower is a good buddy of mine and an incredible musician I've been hanging with a lot this year. Song's a bop!

I can't stop listening to this one. I love everything about it from the percussion to the vocal harmonies to the lyrics. This song reminds me to stop and appreciate all of the beauty that surrounds me in everyday life. We all get jaded by our routines, this song reminds me what's important.

"Where Angels Fear To Tread" by Disclosure

Really been digging the new Disclosure singles lately. Their blend of a cappella jazz and house is this tune is a unique meeting of two very different genres. I'm all about keeping things interesting this year.

This one's a bit of a deep cut but a banger nonetheless. Go-to freak dance song of 2018. Reminds me you gotta stop and dance once in a while. Try it – it's good for you!

So dope! Had to include this bassy track in the mix. Reminds me of releasing my tunes on SoundCloud back in the day. Can't forget where you come from.

"It Gets Better" by GRiZ (feat. DRAM)

Shameless plug! This song has meant so much to me this year and has opened up the opportunity to work with an organization that I love. The It Gets Better Project is a nonprofit with the mission to empower LGBTQ people around the world. I've been wanting to get more involved with the LGBTQ community and this is just the start.

"All In" by Cherub

Love these guys. This song's about being "all in" — whether it's a relationship (like in the song) or what you're passionate about, you have to be all in to make it count.