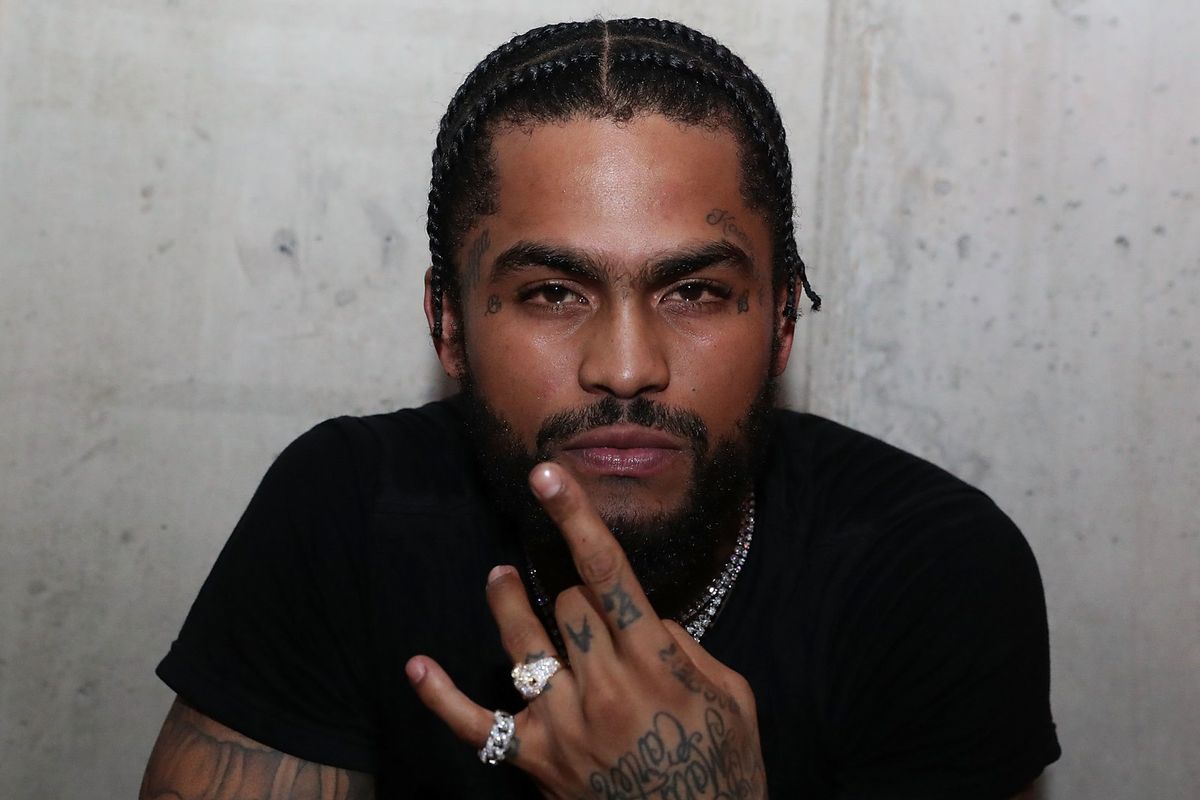 While the rest of the world is giddying up to the yeehaw anthem of the century, Lil Nas X's country-rap crossover hit, "Old Town Road," Dave East is trying to get off the horse. In an Instagram story posted on April 18, 2019, the rapper told his followers, "This 'Old Town Road' shit is fucking wack." Don't you think that's a little harsh, Mr. East?

"Old Town Road" has seen immense commercial success since gaining popularity through internet memes on social media. It's been a rocky, exciting story to follow: first, Billboard pulled the track from the country charts, and then it went No. 1 on the Hot 100 Chart. Billy Ray Cyrus also lent his vocals to a remix of the track, resulting in Break The Internet-level madness on Twitter. Cyrus can also thank "Old Town Road" for propelling his classic song, "Achy Breaky Heart," back into the streaming game, with outlets citing a 159% increase in on-demand audio streams for the week of April 11.

The song is a bop, combining relatively mid tempo drums and claps with a country-tinged plucks. The lyrics are jovial and celebratory of the yeehaw moment sweeping the nation. Clips from the music video for the "Old Town Road" remix support this overwhelmingly — Lil Nas X dances freely, jumps around and has a dance-off with friends in a parking lot. The song is pure fun.

Dave East doesn't seem to share the same sentiment, however, as his Instagram stories from Thursday would indicate. "I don't know what the fuck is going on with hip-hop, with rap," East tells his audience. "I ain't no hater, man, but that shit is wack with a cape on it." East is known mostly for his sharp bars and quick wit, like on "Phone Jumpin," so it makes sense that he might not appreciate more relaxed or viral incarnations of classic rap styles.

The internet better saddle up, though, since it seems like the memes and clapbacks are only just beginning.