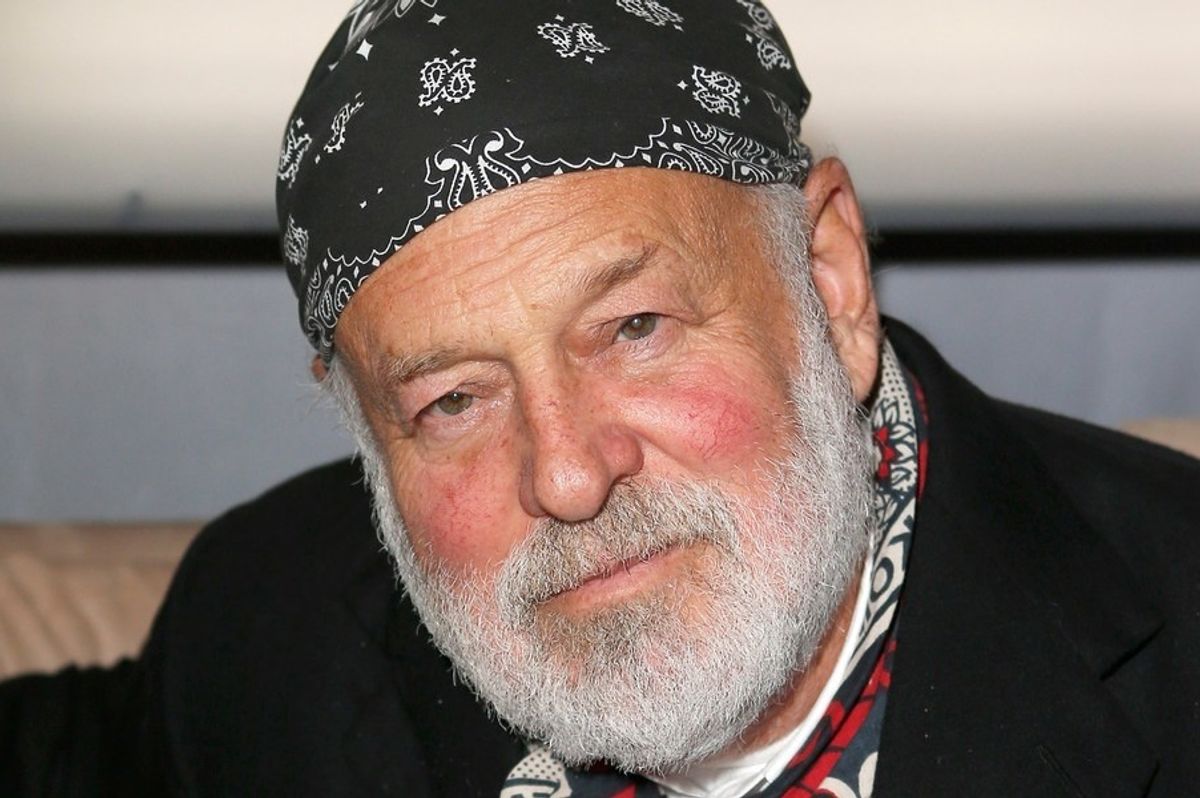 In our post-Weinstein world there is one big takeaway: where there's smoke, that is, one or two sexual misconduct allegations against a man of immense power, there is always a flaming hot mess of many, many more instances of abuse just waiting to be uncovered.

Bruce Weber, highly-respected fashion photographer, is proving to be the perfect example. Four more male models have come forward to the Business of Fashion with claims Weber sexually harassed them dating as far back as 1982. This is, of course, on top of the 15 other models who detailed Weber's coercive sexual behavior in a New York Times exposé last week.

According to the BoF, Weber asked two different models to undress and touched their genitals or around their genitals, a third also claiming Weber touched him inappropriately on set. Another model, D.L. Janney, alleged during a break in shooting in 1984, Weber asked him to get nude for pictures under the guise of showing the photos to Calvin Klein, Janney realized they were in fact for "Weber's own use." Weber also apparently asked Janney and his brother to "pretend to be boyfriends" and abused him verbally, Janney believes Weber blacklisted him as a result.

These recent allegations are in addition to those made by model Jason Boyce, who is suing Weber for inducing his anxiety and depression that led to his eventual departure from New York, after the photographer pressured him to remove his clothes and rub his own genitals before Weber put his fingers in his mouth and kissed him. Swedish model and frequent Weber collaborator, Rudi Dollmayer said models would say, "he's going to get Brucified," when they saw a peer heading into a private meeting with Weber.

Equally famous photographer, Mario Testino, was also accused of assault and harassment by over a dozen former and current models, prompting Vogue's Anna Wintour to release a statement claiming the magazine and holding company, Condé Nast, would no longer commission work from Testino or Weber.