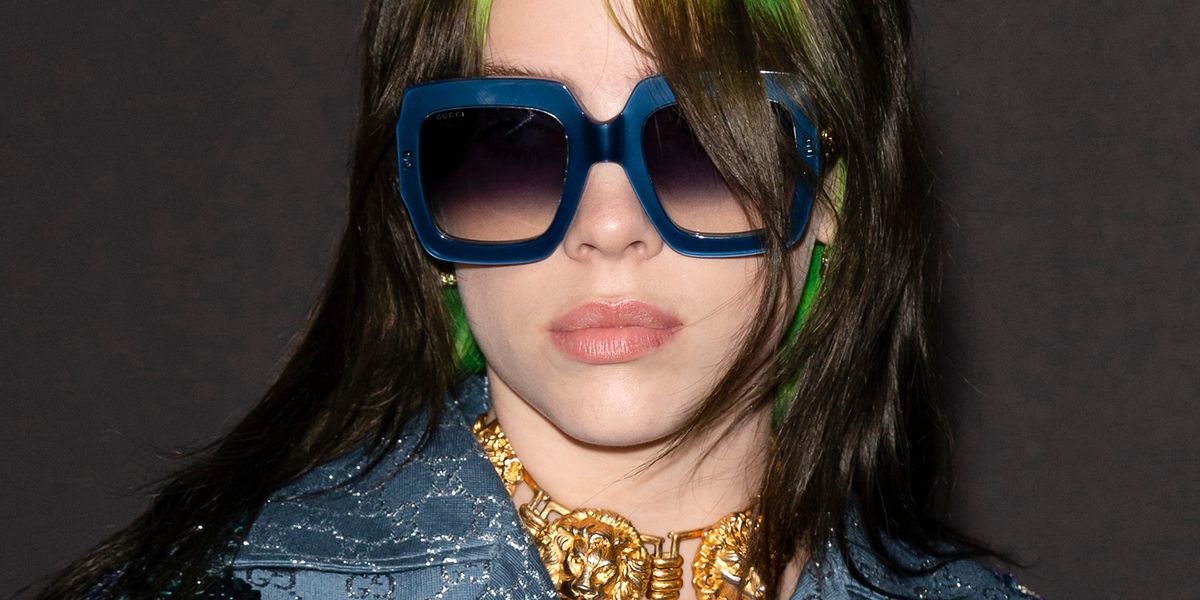 In 2028, if the chaos from this year (or a literal asteroid) hasn't wiped out the human race, the Summer Olympics will return to Los Angeles.

Though discussing a hypothetical sporting event eight years in advance seems a bit excessive, the City of Angels Olympic and Paralympic Committee sure knows how to excite a crowd. The committee just unveiled its logo for the 2028 summer games, and it recruited the ever-iconic Billie Eilish to design an alternate.

Eilish isn't the only notable figure to design a version of the logo — athletes like Gabby Douglas, Adam Rippon and Alex Morgan, as well as celebrities like Reese Witherspoon, Lily Singh and Steven Harrington have all tried their hat at a design.

Each person was tasked with creating the "A" in the LA28 logo, and while some went with block letters or camouflage, Eilish's approach featured an animated GIF of a lime green "A" with spikes protruding from the left side.

Each collaborator was given a standard “LA28” logo and told to craft their own version of the “A.” Instead of choosing one design, organizers will use all 26, with more expected in the future.

This one was designed by @billieeilish

Instead of choosing just one of the designs, organizers will use all 26 and possibly more in the future.

When discussing her design with LA28, Eilish talked about how LA is a pretty friendly place despite what most people may think. She also went on to say that she's inspired by all of the different types of people that live in the city.

"The Olympics is the Olympics, that's everybody, all over the world, coming together," Eilish said. "Eight years from now, I'm looking forward to that."

"I don't know what my life is gonna be like in eight years," Eilish said. "But I'm really just looking forward to the future."