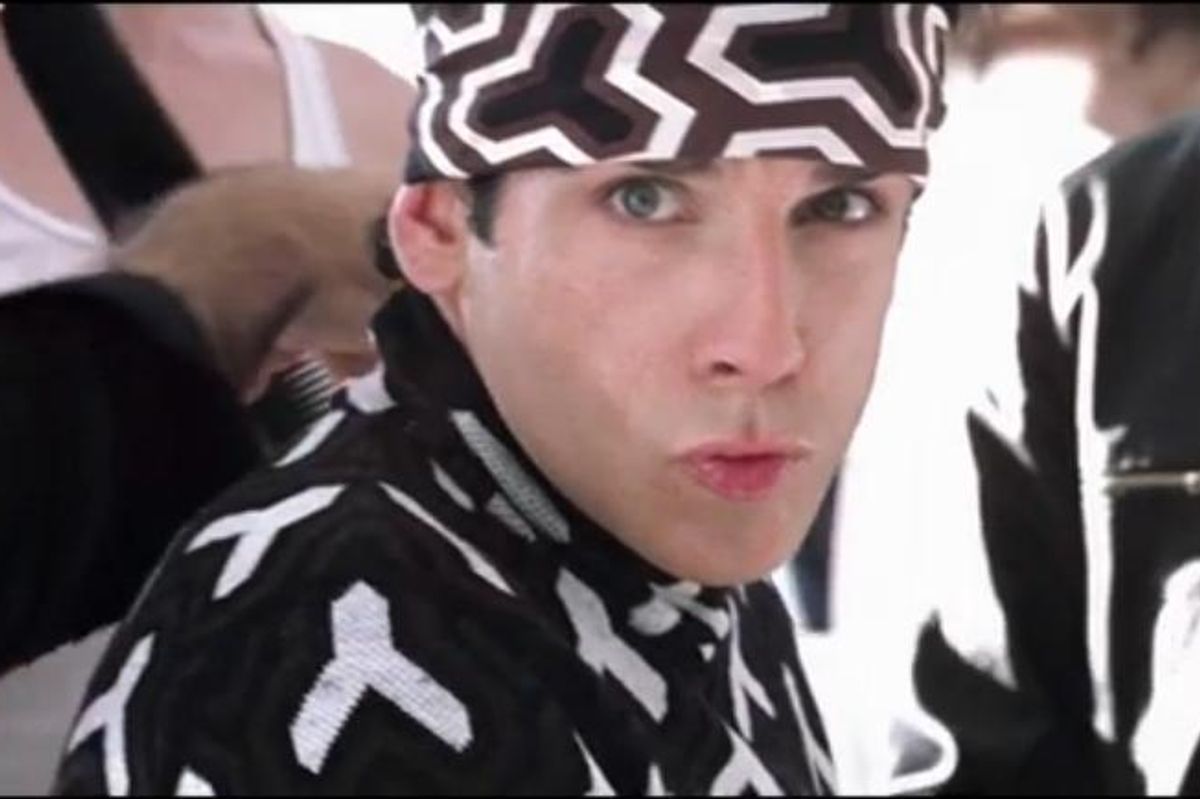 Critics and filmgoers have not been kind to the return of Zoolander 2, deeming it, basically, more full of celebrity cameos than actual jokes. But if you're still craving a hit of Blue Steel and broad satire of the fashion industry (and didn't watch the Yeezy Season 3 livestream), look no further. Andrew Bouve at Slate found a way to bring you a fresh take on Zoolander. He's recut the trailer after the style of director Terrence Malick, making haute couture video.

The idea isn't as odd as it sounds. The Tree of Life director is reportedly a big Zoolander fan, watching the film to relax and quoting it to friends. Applying Malick's aesthetic to Zoolander turns even the very silly into the sublime. Added scenes from the natural world -- waves, trees -- and a soaring orchestral soundtrack transform the clips from a fashion farce into a nigh-mystical meditation on the evolution of a man beyond the bounds of mere fashion model.