by Carey O'Donnell
PAPERMAG
20 October 2015
Actor/musician Zooey Deschanel gave birth to her first child, a daughter, in July.
While on the Today Show to promote Rock the Kasbah, her new comedy with Bill Murray, Zooey finally revealed the name she and her producer husband Jacob Pechenik bestowed upon their now three-month-old bb girl: 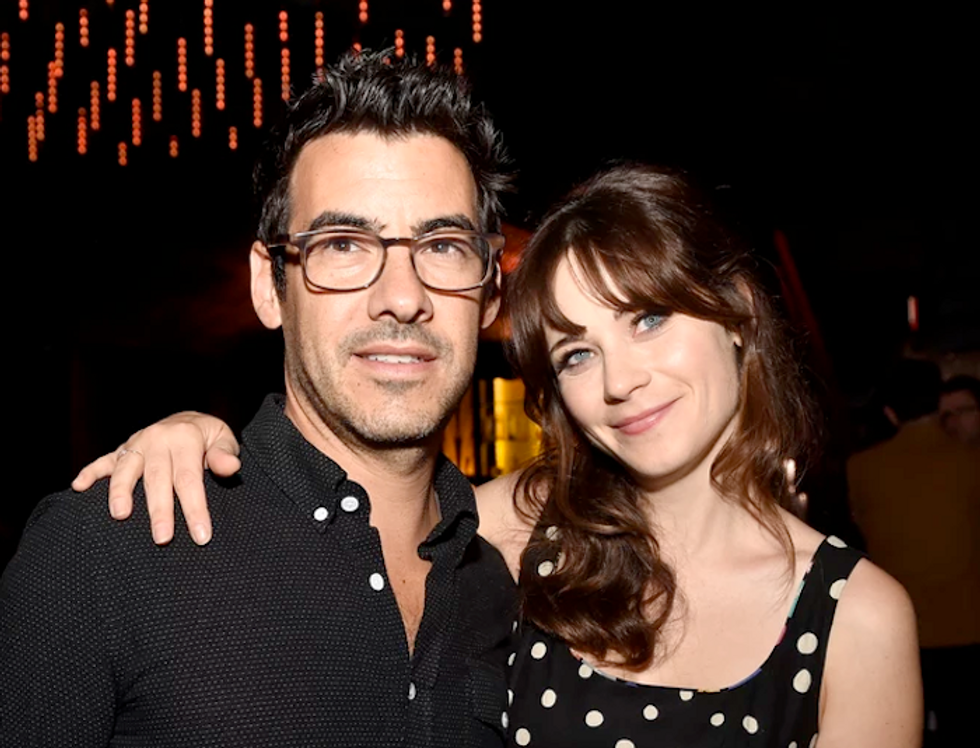