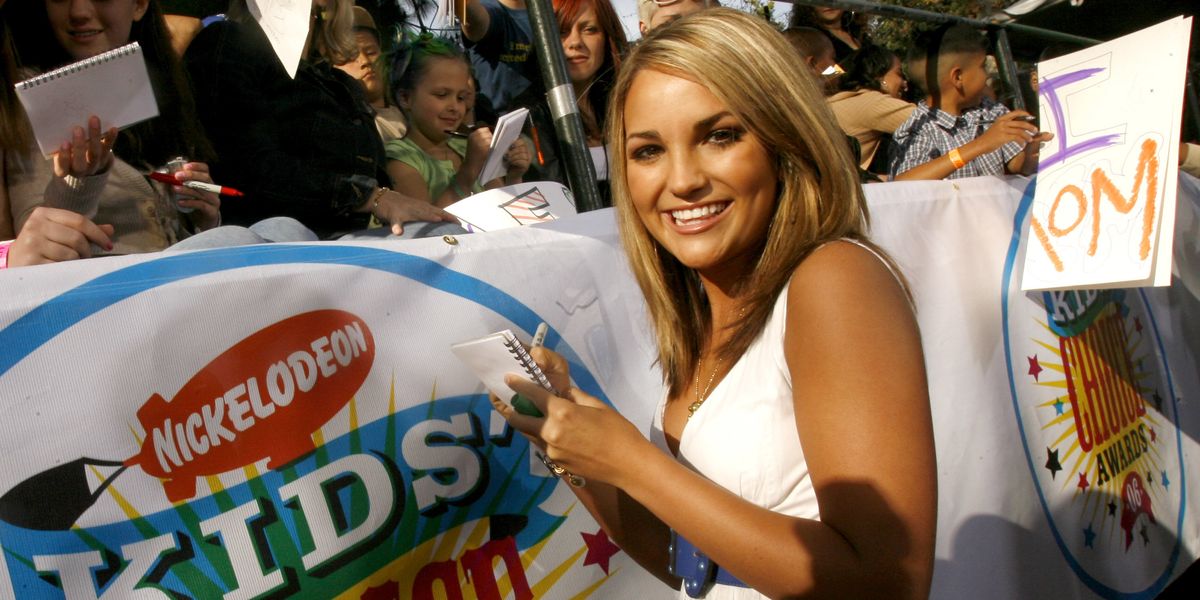 Jamie Lynn Spears Reportedly in Talks For a 'Zoey 101' Reboot

Britney's little sister, Jamie Lynn Spears, may be ready to return to the limelight. That is, if Nickelodeon's rumored Zoey 101 reboot comes to fruition.

TMZ reports that Spears is currently in talks to potentially reprise her role as Zoey Brooks, the titular PCA student who, arguably, had the most iconic Nickelodeon show theme song of all time. However, the reboot will reportedly fast-forward ten years to focus on a 28-year-old Zoey — who, like Spears IRL, will have a couple of kids.

No word on whether she's still with Chase, but according to the publication, Nickelodeon is positing this show as "Zoey with an edge."

And while it's apparently not a "done deal" just yet, at the very least, we're guaranteed to see Spears on our screens soon enough, as she's also set to star in Netflix's forthcoming Sweet Magnolias show.

But till then, we're going to hold out hope for this "edgy" reboot. We can already see all the things that this show can be!