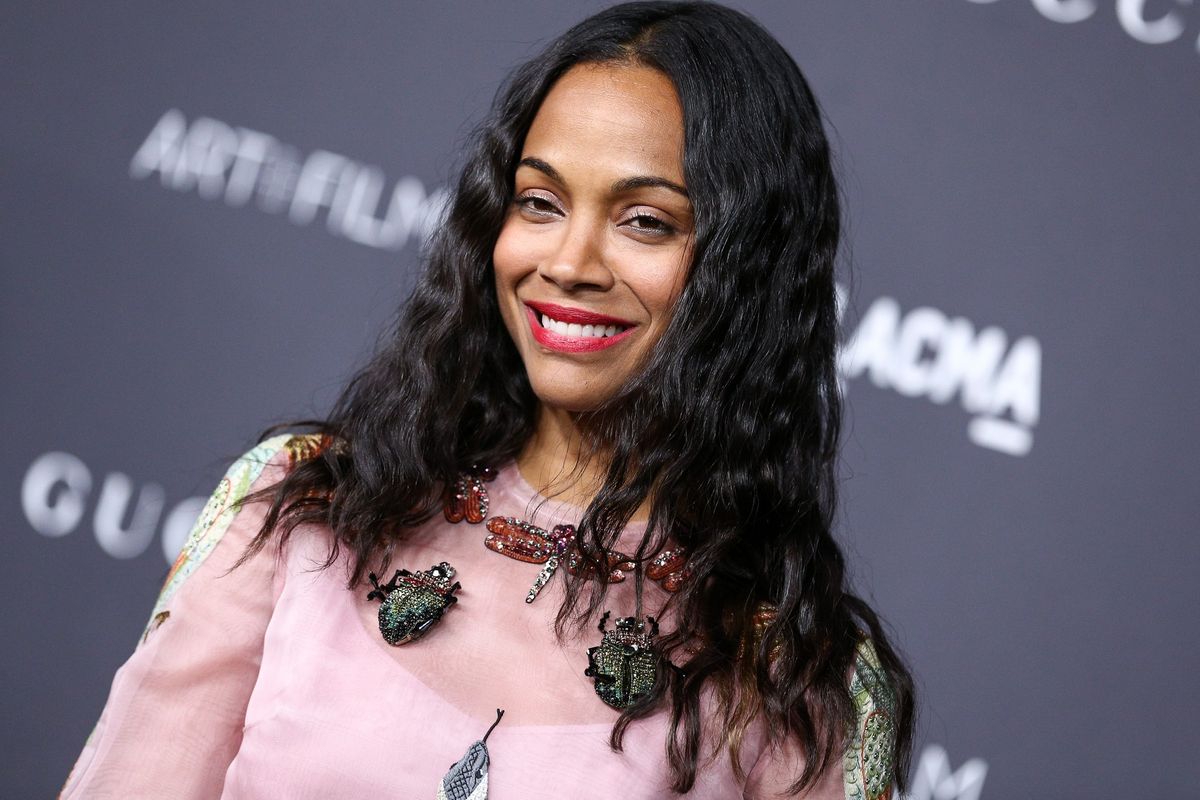 Since he ran his primary campaign, Donald Trump has been called a bully. He mocked a disabled reporter on national television. He has attacked the Mexican and Muslim communities without prompt. He continues to gaslight Americans every day. But Zoe Saldana thinks Hollywood's critique of Trump handed him the election.

"We got cocky and became arrogant and we also became bullies," Saldana said to AFP. "We were trying to single out a man for all these things he was doing wrong... and that created empathy in a big group of people in America that felt bad for him and that are believing in his promises."

Critique has been a constant in every political election in this country, and in the case of Trump it was especially necessary. Saldana has championed liberal platforms throughout her career, so hearing her say the election was decided by Hollywood standing up to Trump's hate-mongering is frustrating.

Saldana's statements sound a little like Nicole Kidman's assertion that we should support Trump. Let's not forget that he lost the popular vote, meaning millions of Americans were disenfranchised to allow him office. Critique and standing up to Trump when he goes after Americans is going to be imperative for the next four years.

Not all critique needs to take the form of SNL impersonations. Meryl Streep spoke against the president-elect at the Golden Globes last week, and without even naming him she was able to point out his weaknesses. She emphasized that the sort of bullying Trump conducts needs to be stopped because it has far-reaching effects.

"This instinct to humiliate when it's modeled by someone in the public ... by someone powerful, it filters down into everyone's life because it kind of gives permission for other people to do the same," she said.