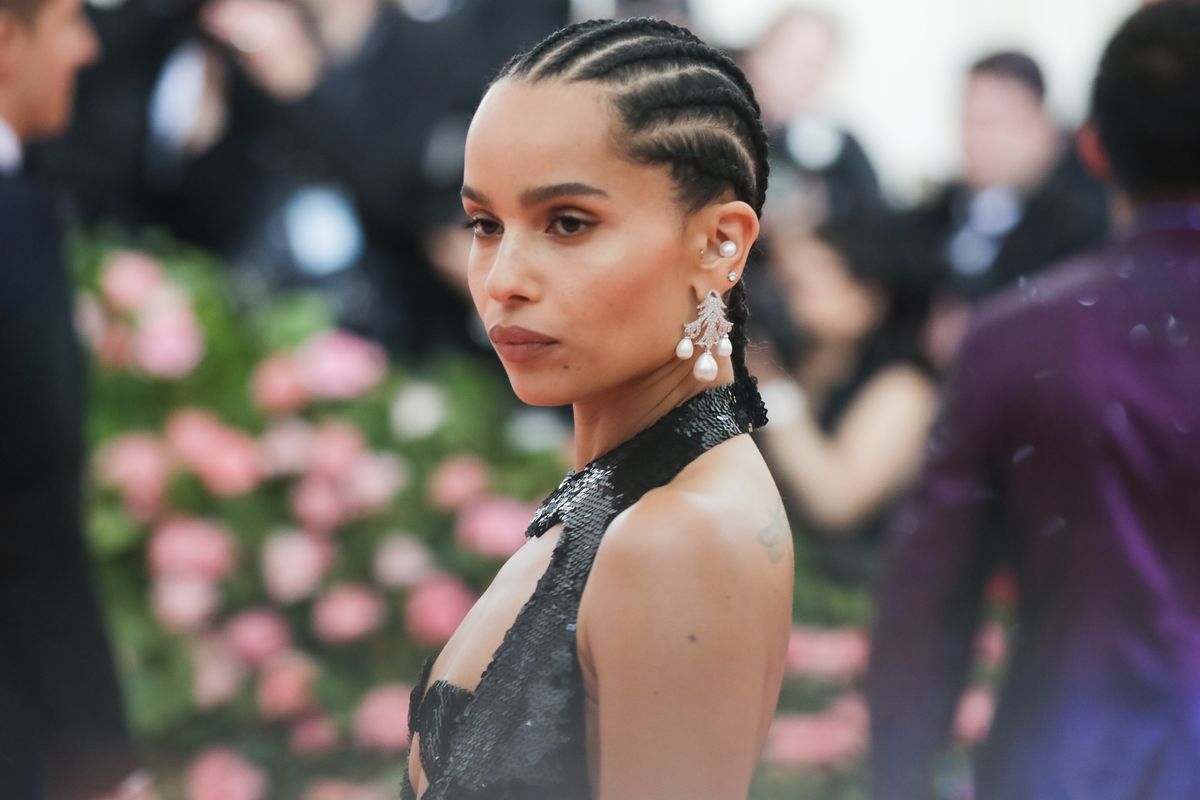 Last week, Hulu announced that High Fidelity, the TV show based on the 1995 novel by Nick Hornby, would not be renewed for a second season. High Fidelity was made into a cult classic film starring Jon Cusack in 2000, but the TV show, which was released in February, took a fresh approach starring Zoë Kravitz.

The news of the show's cancellation received backlash from Kravitz herself, who called out Hulu for not having many shows featuring diversity. She took to Instagram to share some behind-the-scenes shots of the cast once the cancellation was announced.

"I wanna give a shout out to my #highfidelity family. Thank you for all the love and heart you put into this show. I'm in awe of all of you. And thank you to everyone who watched, loved and supported us. #breakupssuck," she captioned the photos.

Many actors commented on Kravitz's post, including Tessa Thompson, Reese Witherspoon and Halle Berry. "I will miss you alllllllllllll so much," Thompson commented, to which Kravitz replied: "It's cool. At least Hulu has a ton of other shows starring women of color we can watch. Oh wait."

Kravitz played Rob in the modern retelling of High Fidelity, an unlucky-in-love record-store owner. The actress has previously spoken about the feedback she's received for her role, sharing: "The amount of comments, DMs, things on Twitter, articles written about Brown women who love music, were afraid of commitment, who've never seen a person like them on television — they feel seen for the first time," she said. "I have a friend who — one of his best friends loves punk music and is gay — it's like, 'Oh my God, I can't believe I'm watching a gay man in a Minor Threat shirt. I've never seen that before.' Just breaking away from the stereotypes, I feel like people need that."

She continued, "So I feel very lucky to have been able to deliver that, because one of the most important things for me was authenticity and bringing a real world to life. I've lived in New York for a long time, and in a lot of ways this was a love letter to New York with all its messiness and diversity."

The cancellation of High Fidelity certainly comes as a surprise considering it holds an 86% approval rating on Rotten Tomatoes and was praised by critics.