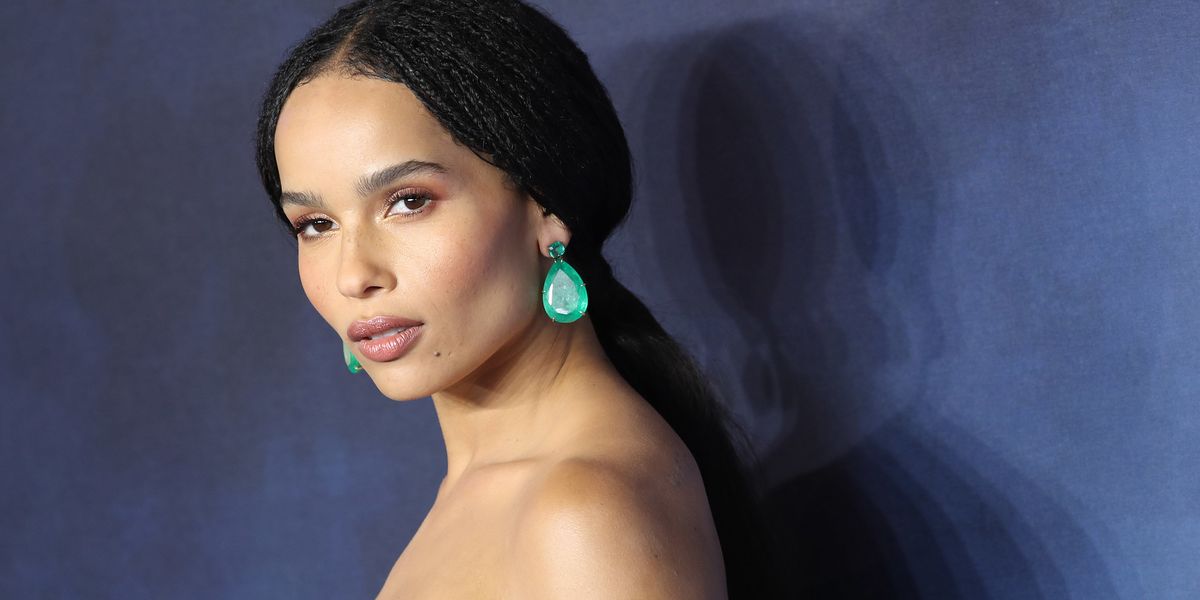 Zoë Kravitz Is Your Catwoman

Following in the footsteps of Eartha Kitt (1966), Michelle Pfeiffer (1992), Halle Berry (2004) and Anne Hathaway (2012) before her, Zoe Kravitz will don Catwoman's leather mask in what seems to be the nine millionth Batman movie made this decade.

She'll star opposite Robert Pattinson's Bruce Wayne/Batman. Catwoman and Batman have an ongoing, ever-fraught romance. Given their net um, visual wealth, Kravitz and Pattinson stand to make history as the sexiest Batman-Catwoman couple of all time.

Jonah Hill is also reportedly in talks to play Batman's enemy The Riddler, and Jeffrey Wright is up for the part of Commissioner Gordon. Icons only, all around.

Pattinson takes over from Ben Affleck, who portrayed Batman 2016's Batman v Superman: Dawn of Justice, Suicide Squad and Justice League. Matt Reeves (Cloverfield, Dawn of the Planet of the Apes) will write and direct the film, taking over from Zack Snyder, who directed Affleck. The Warner Bros.-DC Comics movie is set to hit theaters in June of 2021.

According to The Wrap, Reeves has described the film as a "defining" and "very personal" story about the Dark Knight, rather than a full-arch origin story.