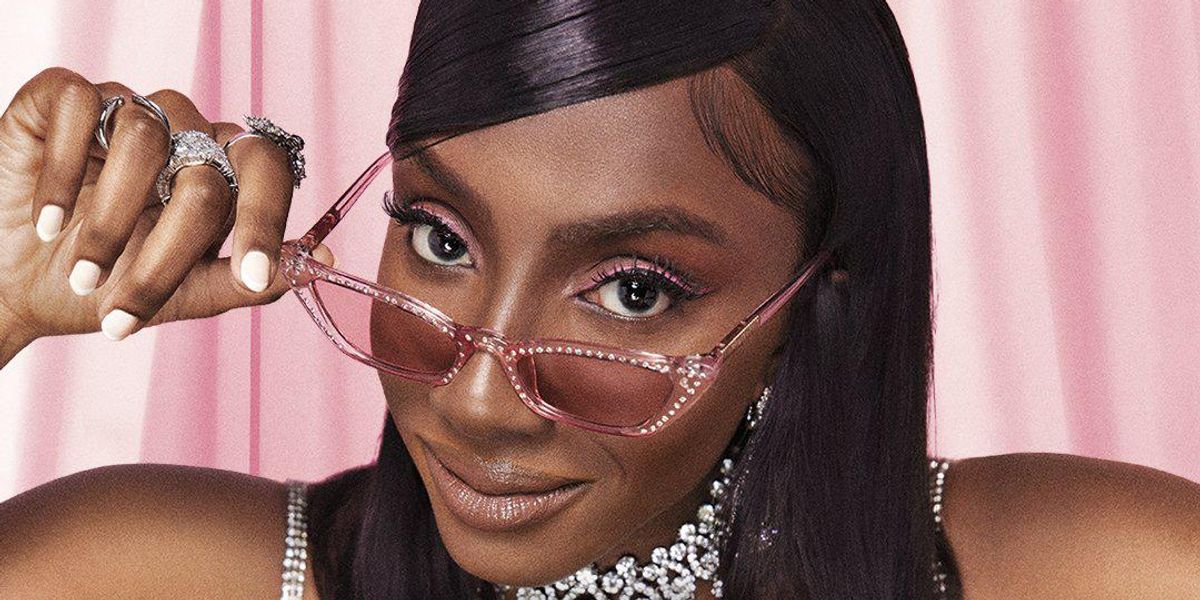 Ziwe Fumudoh just dropped the trailer for her self-titled Showtime variety show, and it definitely takes her hilariously deadpan viral videos to a new level.

Rather than directly reproducing the format of her "Baited" vids, the Ziwe trailer is full of meta gags and mini sketches poking fun at cancel culture, white guilt and the "Karen" phenomenon — among other vestiges of our troubled age.

But we do get a glimpse of a few iconic guests taking the hot seat opposite Ziwe and her I-can't-believe-you-just-said-that interview questions: Fran Lebowitz, Julio Torres, Eboni K. Williams and Search Party's Cole Escola (who is also on the show's writing team, alongside Michelle Davis, Jamund Washington and Jordan Mendoza.)

Related | Fran Lebowitz Has All the Answers

Ziwe premieres on Showtime May 9, 11 PM. See you there!