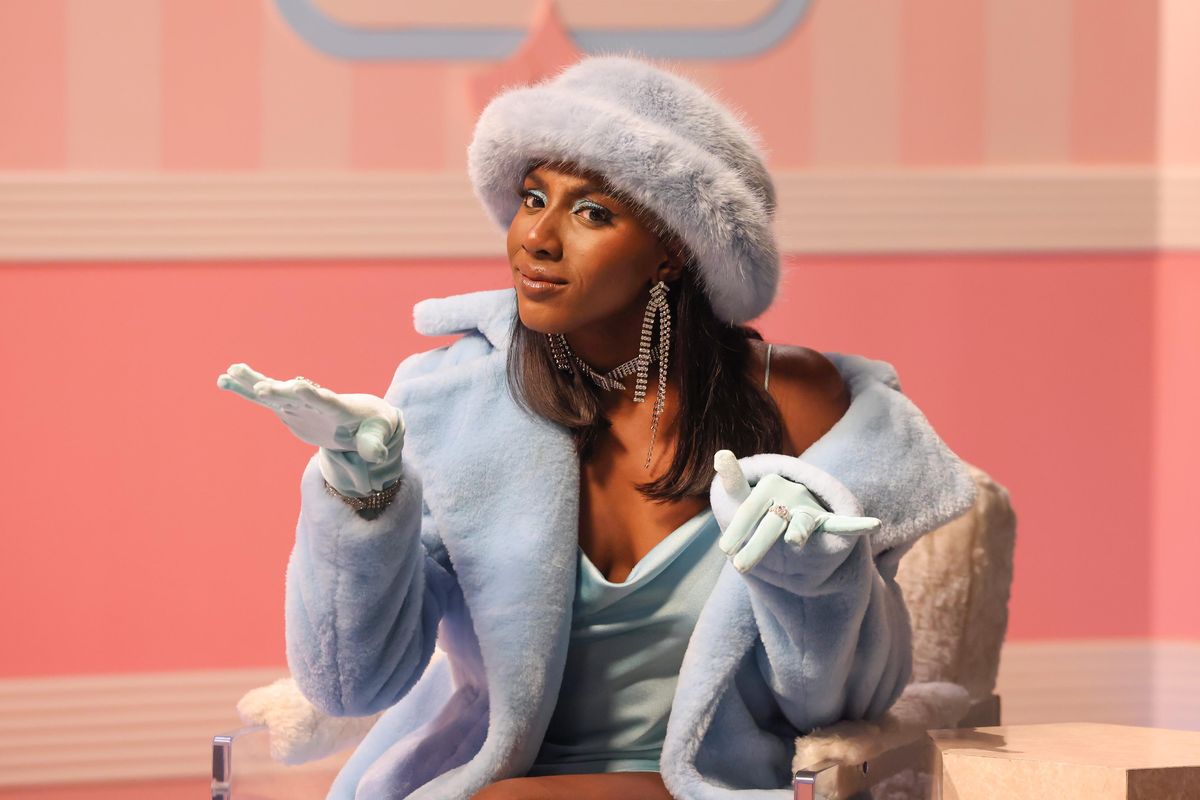 Writer and comedian Ziwe Fumudoh has an exciting new Showtime series coming this spring on May 9. And today, the platform revealed details about it during a panel for the Television Critics Association's virtual Winter 2021 Press Tour.

Originally announced in October, ZIWE is aptly hosted by Ziwe, who came to prominence first with her tense Instagram interviews followed by her work as writer for Desus & Mero. The forthcoming show will consist of six episodes and will "feature interviews, musical numbers, guest stars, sketches and more — including unscripted and unpredictable interactions with everyday people," according to an official pre-panel announcement in IndieWire.

Related | Less Than a Minute Left on Zoom: Ayo and Ziwe

In a preview of the series that was screened for the panel, Ziwe revealed some of the people that will appear on the show, such as Jeremy O. Harris, Cristin Milioti, Jane Krakowski and more. "We lead with improv improvisation here, just because those are my roots as a comedian," Ziwe said. "So it really will feel loose and fun and fresh because we're making it up as we go along."

Speaking to the Television Critics Association, Ziwe detailed her interview approach and its purpose. "I don't seek controversy, I'd just to say something with my art," she said. "Ultimately, I'm trying to punch up at the powerful. You can't have a show that pushes boundaries without getting to the edge. I think the goal is not going over [it] too much."

She continued, "I try to lead with kindness. I think you get more flies with honey. Ultimately, I will be asking hard-hitting questions — but they will also be a combination of funny and light... Has anyone walked off my set yet? No. But I'm doing an interview right after this."